So far, the hard to find masterpiece "And The Battle Begins..." album by the U.S. epic/power metal masters REBELLION, was only available on cassette format, released back in 1991.

Thanks to the keyboard player and main song writer of the band, Chris St. Pierre, the master DAT tape was located and the album was digitally processed and remastered, featuring killer sound!

"And The Battle Begins..." is now available on this CD edition, with a new cover, 16 pages booklet with biography, lyrics and rare photos. Get ready for the ultimate epic metal journey..... Some of the greatest songs ever written by a U.S. band. It's time for REBELLION to lay claim to their throne. HAIL!!!

This is a special edition that contains an extra cool pin with the logo of the band. Only 100 copies will include the pin, so act fast! 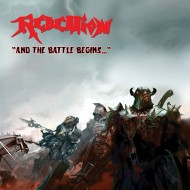 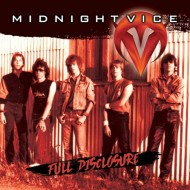 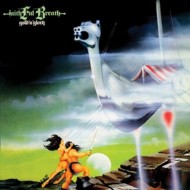 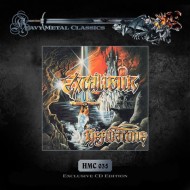 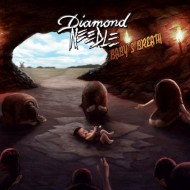