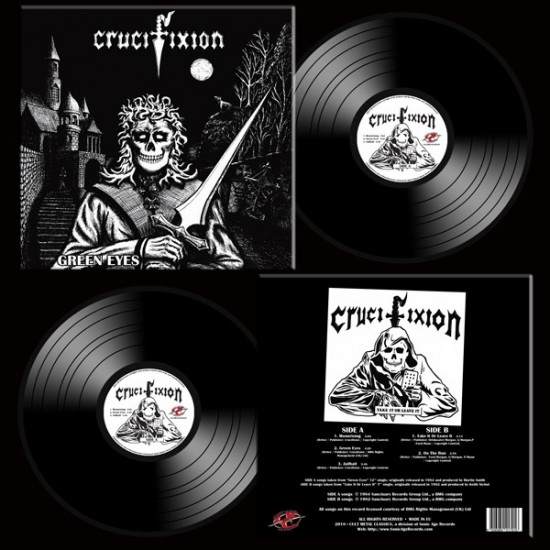 CRUCIFIXION simply need no introduction. Hailing from Essex, UK they began their short lived career in the late 70's, releasing two highly collectable singles and one of the most sought after 12'' vinyls of the NWOBHM movement, the legendary opus "Green Eyes" in 1984. The title track from that record is possibly one of the most popular NWOBHM compositions of all time with almost 1 million views on Youtube.

For the first time ever, the mega rare 12'' single of the band is available again on vinyl, in two different colors (black and purple vinyl) featuring the single "Take it or Leave it" as bonus, remastered sound and lyrics to all songs. It tooks us quite a long time to secure the necessary license and offer this album in a great edition that does justice to the music. Songs like "Green Eyes" and "On The Run" deserve a place among the greatest heavy metal compositions of all time, so if this is the first time you listen to the band, be prepared cause these songs are instant classic and will stick to your memory forever.

Features the single "Take it or leave it" as bonus. 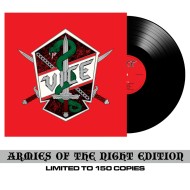 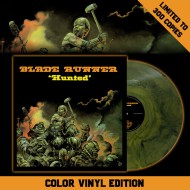 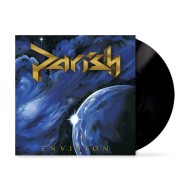 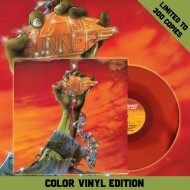 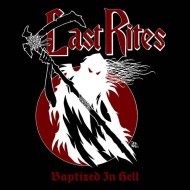