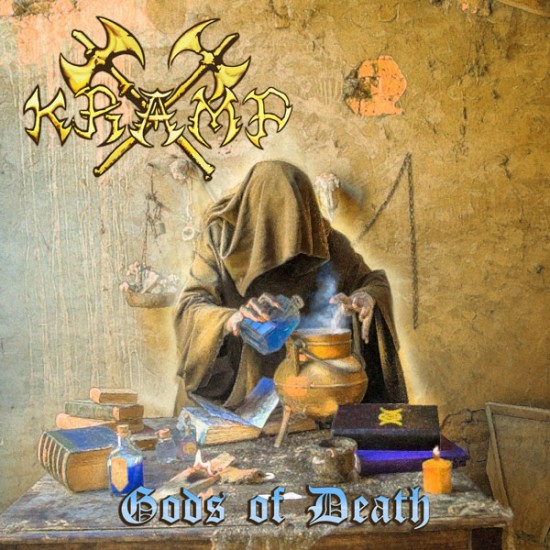 The band was founded by Mina & Lap circa 2010 and after many line ups, the band releases the EP "Wield Revenge" in 2016. After many line up changes in between, and with Sara C. on guitars and Albertt on drums, it's in 2020 when their debut album is release, entitled "Gods of Death". 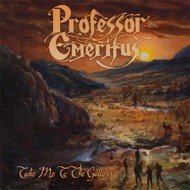 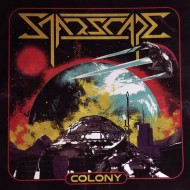 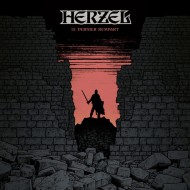 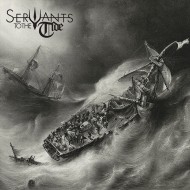 SERVANTS TO THE TIDE - Servants To The Tide CD
Text by NO REMORSE website:Epic Doom Metal recommended for fans of ATLANTEAN KODEX, WHILE HEAVEN WEPT, SOLSTICE and CANDLEMASS.SERVANTS TO THE TIDE fr..
13.99€
Add to Cart
Add to Wish List
Buy Now Question
We use cookies and other similar technologies to improve your browsing experience and the functionality of our site. Privacy Policy.