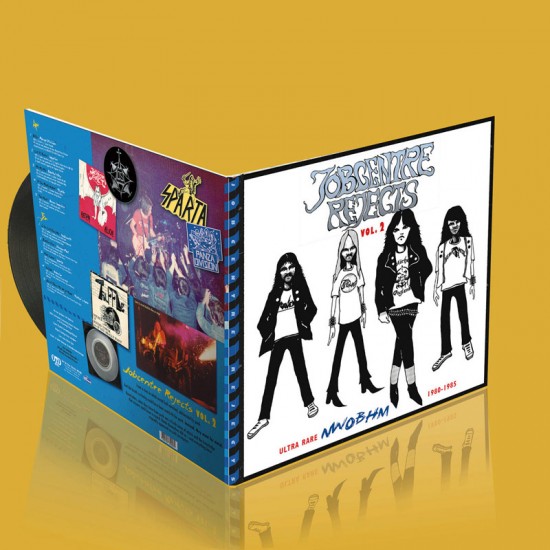 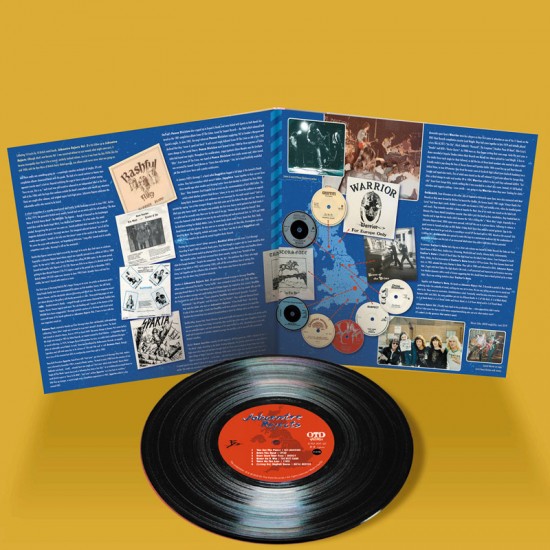 Follow up to the critically acclaimed and mighty successful first volume.

The second volume of Jobcentre Rejects is here. Prepare yourself for a NWOBHM fest beyond control.
Ten tracks licensed from rare and hard to find New Wave Of British Heavy Metal records originally released in England 1980-1985. Kind of a Nuggets, Pebbles or Killed By Death for NWOBHM.
Set the volume control to maximum level and knock yourself out with obscure but brilliant sounds from bands like Omen Searcher, Bashful Alley, Sapphire and Panza Division. File under: ”beyond essential listening for any rock’n’roll fan”.
When putting together the first volume of Jobcentre Rejects (and for that reason started On The Dole Records) we initially thought it would be a thing of interest only to a few of our closest music loving and record buying friends. But sales took off in a massive way and rave reviews and orders from all over the world quickly made being On The Dole Records a full time job. There’s enough totally great and rare NWOBHM for many further volumes of Jobcentre Rejects. There’s so many great tracks just waiting to be heard by more people.
Jobcentre Rejects Vol 2 will appeal to all metal fans, but also to punk fanatics, garagerock-maniacs, DIY-lovers and maybe even to a few powerpop afficionados. Jobcentre Rejects is for everyone into rock music history and anyone interested in British music- and culture history.
Iron Maiden, Def Leppard, Judas Priest and Saxon all got signed by majors and sold records galore, meanwhile bands in every village across England formed. Inspired by the energy and DIY attitude of the punk scene these acts recorded and released their records all on their own. The music heard on Jobcentre Rejects Vol 2 have so far been treasured only by NWOBHM connoisseurs. Jobcentre Rejects Vol 2 clearly shows that it is music far too good to be buried in the past. It’s music that deserve to be heard not only by the most die hard record collectors.
Remastered and restored sound. Extensive liner notes by Kieron Tyler (Mojo Magazine). Richly illustrated with many rare photos.
TRACK LISTING:
Side A:
1. Panza Division - Blitz
2. Sapphire - Let It Burn
3. Bashful Alley - My My My
4. Truffle - If You Really Want
5. Omen Searcher - Too Much
Side B:
1. Goldsmith - Life Is Killing Me
2. Demon Pact - Eaten Alive
3. Sparta - Fast Lane
4. Warrior - Suicide
5. Traitors Gate - Devil Takes The High Road
Based on 0 reviews. - Write a review
25.99€
Price in reward points: 2600
On The Dole
Add to Cart
Buy Now Question
Add to Wish List
Quickview 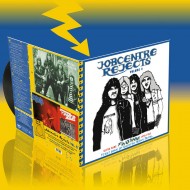 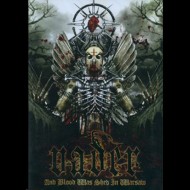 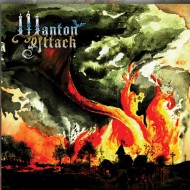