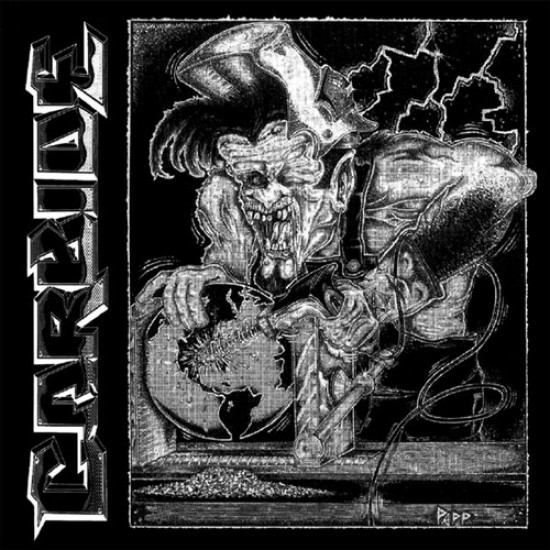 Carbide was formed in Detroit, Michigan on the city’s east side in 1981. J.D. Von Doring is an original member with Neeko joining him shortly after. Later in 1990 Mark Gastmeier joined the band. The band up to that time had 2 guitarists. Through years of many members’ changes the band was most stable as a three piece. So they remained. This really strong band delivered US Power/Thrash Metal serving the powerful sound and helping to plant the seeds of thrash!

Carbide can combine US Power metal and speed/thrash metal genres in their music. Strong vocals, catchy songs, melodic-razor riffs and fast tempos mixed in with their technical musical style!

If your bands are ICED EARTH, OVERKILL, TYRANT’S REIGN & ANVIL BITCH this reissue is the most effective solution for your taste!

Do not miss your chance to blow your mind with this obscure US Power/Thrash!! 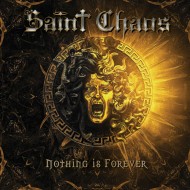 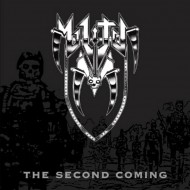 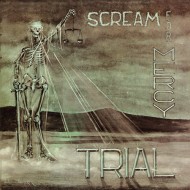 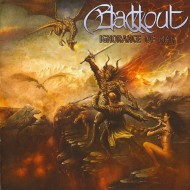