FARSEER - Fall Beyond The Dawn CD 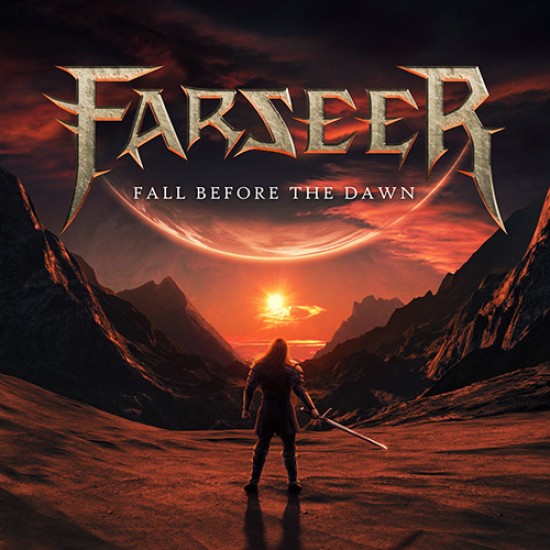 FARSEER - Fall Beyond The Dawn CD

The band self-released their debut full length album "Fall Before The Dawn" in April 2016 by it’s own, mixed by Chris Fielding at Skyhammer Studios. The album is a collection of twelve tracks showcasing FARSEER 's best songs to date, mixing speed laden riffs, epic sturctures, soaring vocals and catchy choruses without sacrificing the heaviness and energy they are known for. This debut was met with high praise from heavy/power metal fans and reviewers. The band's fanbase exploded attracting the attention of new fans around the globe. Released on April 13th, 2018.

Based on 0 reviews. - Write a review
12.99€
Price in reward points: 130
Killer Metal
Add to Cart
Buy Now Question
Add to Wish List
We use cookies and other similar technologies to improve your browsing experience and the functionality of our site. Privacy Policy.