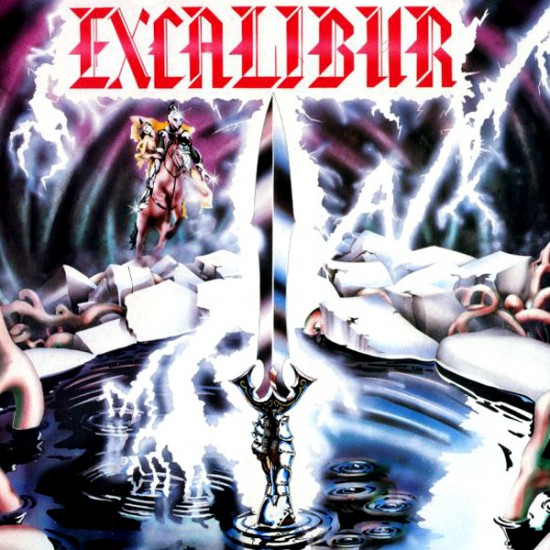 British heavy rock band EXCALIBUR who emerged on the coat tails of the New Wave of British Heavy Metal (NWOBHM) in the 1980’s, will have their 1985 debut 6-track mini album “The Bitter End” reissued through No Remorse Records.
The release is a recording snapshot of the band in their teenage years between 1983 and 1985, as they went from first demo novices lacking studio experience to a band with a firm musical vision for the recording of “The Bitter End”. A vision that ultimately was not shared by their label Conquest Records who, unknown to the band, remixed the album prior to its release.
“The Bitter End” was recorded in March 1985 by Paul McBride (vocals), Paul Solynskyj (guitar), Martin Hawthorn (bass) and Mick Dodson (drums) at Woodlands Studios, UK with engineer Neil Ferguson, who went on to produce the hits of pop anarchists Chumbawamba. 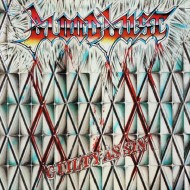 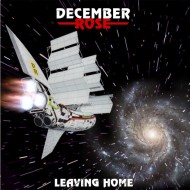 New
DECEMBER ROSE - Leaving Home CD
Limited Press to 600 cds. There will be no re-press, once they are gone, they are gone.December Rose history starts in West Country, UK in 1982. The b..
13.99€
Add to Cart
Add to Wish List
Buy Now Question
Quickview 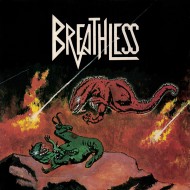 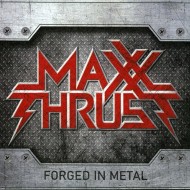