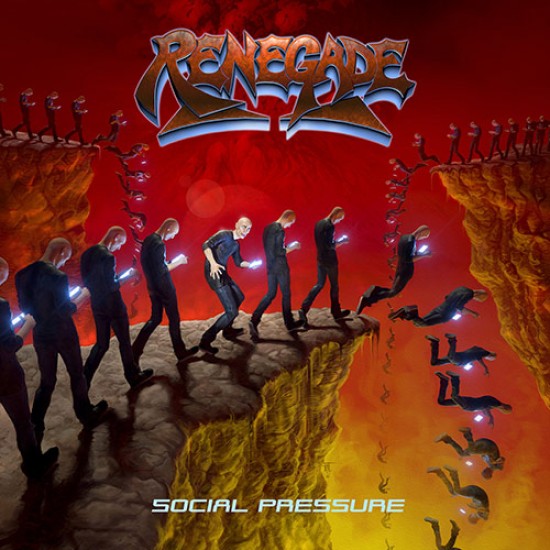 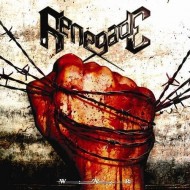 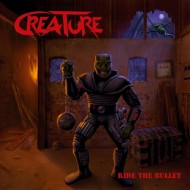 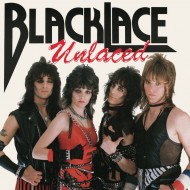 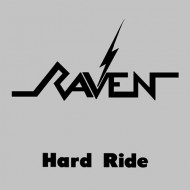 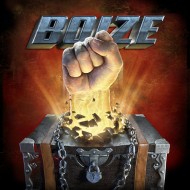 Only 2 left
BOIZE - Boize CD
BOIZE (pronounced Boys) was a Canadian heavy metal and glam metal band based in Montreal, Quebec. However, like many other bands from Canada; BOIZE co..
13.99€
Add to Cart
Add to Wish List
Buy Now Question
Quickview 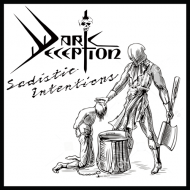