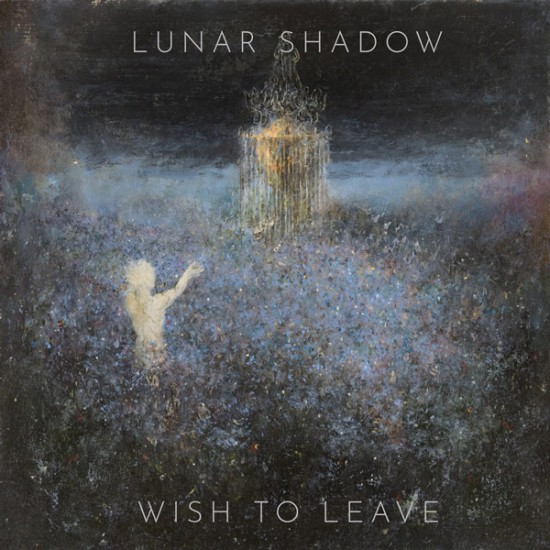 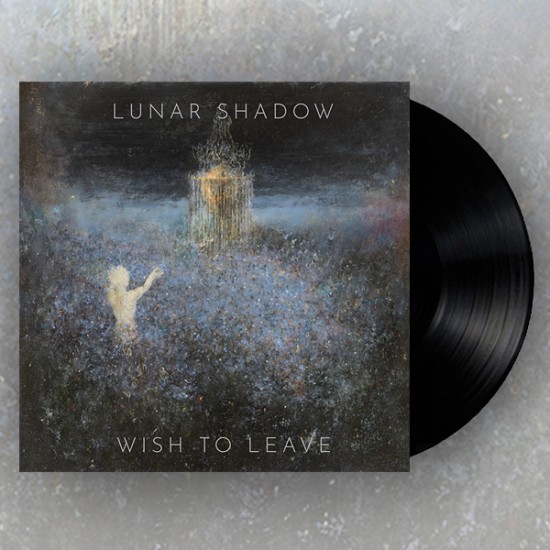 TRACKLISTING:
Side A
1. Serpents Die
2. Delomelanicon
3. I Will Lose You
Side B
1. To Dusk And I Love You
2. And Silenced Screamed
3. The Darkness Between The Stars 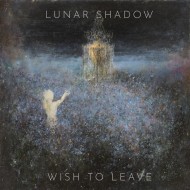 LUNAR SHADOW - Wish To Leave CD
Text from CRUZ DEL SUR website:“Wish To Leave” marks a change in direction for LUNAR SHADOW - after two well-received albums of heavy metal-meets-Scan..
13.99€
Add to Cart
Add to Wish List
Buy Now Question
We use cookies and other similar technologies to improve your browsing experience and the functionality of our site. Privacy Policy.