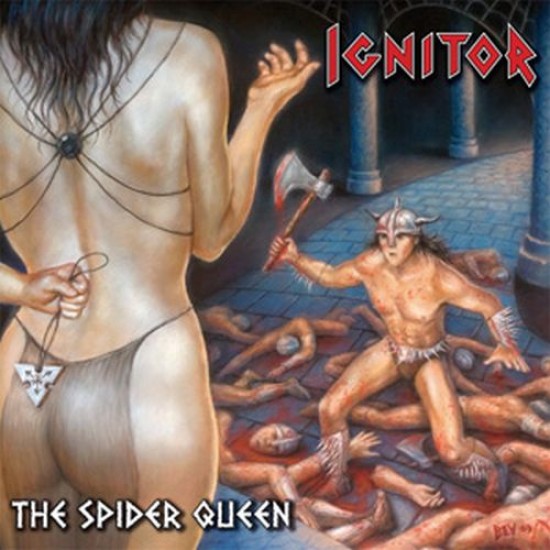 The Spider Queen is an original rock opera written by guitarist Stuart Laurence himself in 9 scenes plus an intro and an epilogue, each scene represented by a song.
The Spider Queen narrates the adventure of a young man facing the quest of his life, avenging his parents death. The story revolves around a mysterious talisman, the Rune of Power and the magic it possesses, with many turns of events that will lead to an unexpected end.
Each and every one of the numerous characters are impersonated by the versatile, dramatic and impressive vocals of Jason McMaster who delivers a performance to the highest of his standards. 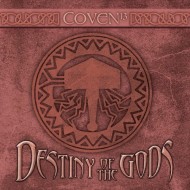 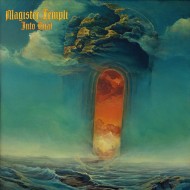 -15 %
MAGISTER TEMPLI - Into Duat CD
TRACK LISTING:1. Creation2. The Lord of the Morning3. Osiris4. Horus the Avenger5. Anubis6. Sobek7. Slaying Apophis8. Destruction..
10.99€ 12.99€
Add to Cart
Add to Wish List
Buy Now Question
We use cookies and other similar technologies to improve your browsing experience and the functionality of our site. Privacy Policy.