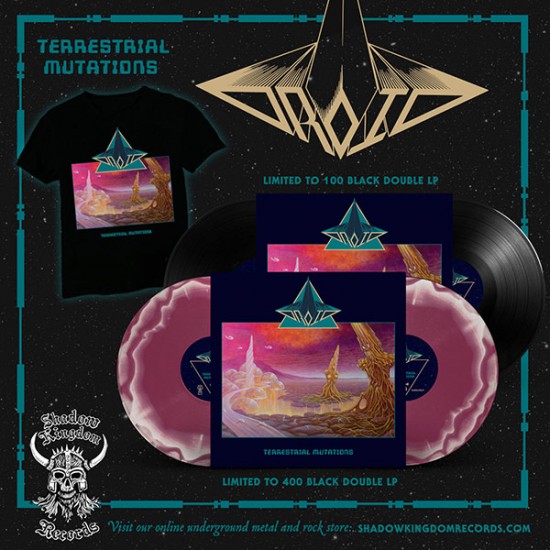 Limited to 100 copies on black vinyl! 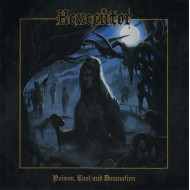 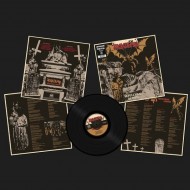 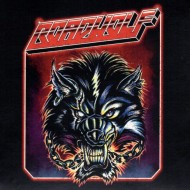 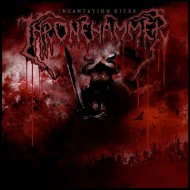 THRONEHAMMER - Incantation Rites CD
***For fans of dark, epic doom metal, this one is for you! Just take a listen to hymns of epic doom metal like "A Fading King" or "Devouring Kingdoms"..
13.99€
Add to Cart
Add to Wish List
Buy Now Question
We use cookies and other similar technologies to improve your browsing experience and the functionality of our site. Privacy Policy.