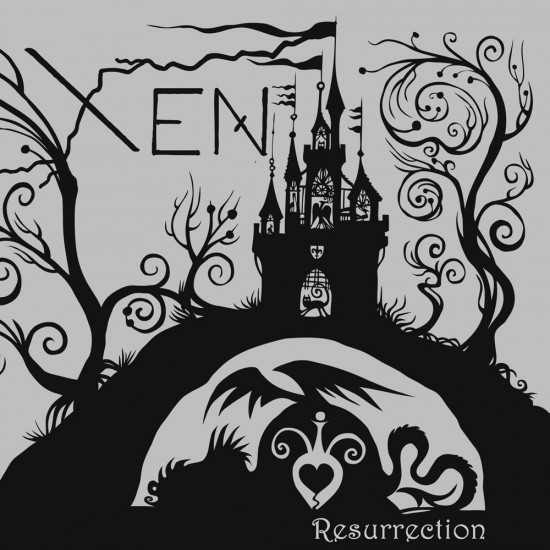 XEN - Resurrection CD
XEN were formed in the late 70's in Cleveland, Ohio and were a super talented gathering of great musicians, delivering high quality hard rock with fantasy lyrics combining the finest elements of URIAH HEEP, STYX and other great bands of the time. 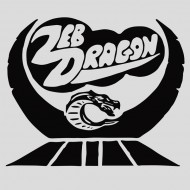 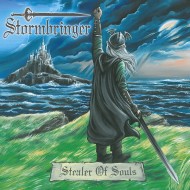 LEGEND - Before The Fjords Vinyl LP
After a lot of demand, we are offering to you for the first time on vinyl, the legendary '78 demo of LEGEND featuring an earlier incarnation of the ba..
16.99€
Add to Cart
Add to Wish List
Buy Now Question
We use cookies and other similar technologies to improve your browsing experience and the functionality of our site. Privacy Policy.