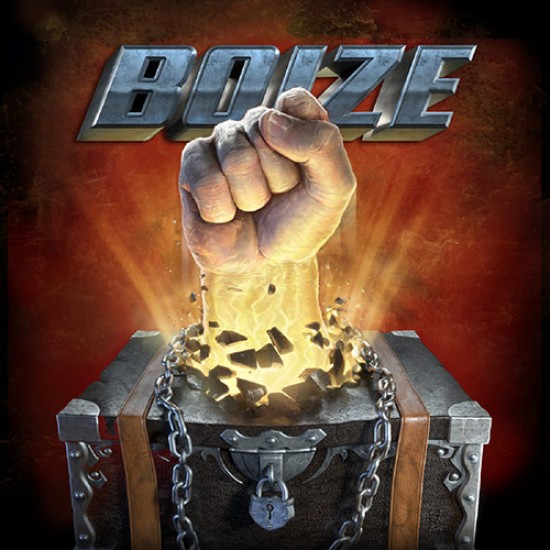 BOIZE - Boize CD
BOIZE (pronounced Boys) was a Canadian heavy metal and glam metal band based in Montreal, Quebec. However, like many other bands from Canada; BOIZE could not be summed up simply as they were often defined.
The band was formed in the spring of 1989 in Laval, Quebec when vocalist Perry Blainey responded to an advertisement placed in the Montreal Gazette newspaper by bassist and keyboardist Stéphane Fania and guitarist Robert Kourie.
At its height, BOIZE headlined festivals around Quebec and was booked months in advance to perform several nights in a row at local Montreal music venues. Its music, including singles ‘In Too Deep’ and ‘Get a Life’, was a staple on music television channels and top rock radio stations in Montreal.
BOIZE's momentum ended prematurely in the summer of 1993 following a heavy rotation of vocalists. After the departure of original singer Perry Blainey in the fall of 1992, the remaining members would decide to change the band's name and with it the band's sound and direction.
Released September 24, 2018.
BOIZE - Boize EP (tracks 1-5)
originally released April 21st 1992
Tracks 6-14 from demos released between 1989 -1991
- BOIZE s/t EP back on CD after 26 years
- Including a collection of demo spanning from ‘89-’91
- All remastered from the best possible sources
- With a 20-page full-color booklet
- Including band history essay, complete lyrics, and photos
- New artwork by Steve Cobb
- Limited to 500 copies worldwide
TRACK LISTING:
1. Get A Life
2. Rebel to Rules
3. In Two Deep
4. Tired Of Liars
5. The Riot Inside the Rioting side)
6. I'll Still Love You
7. The Bug
8. Uhh, Beauty
9. Out Of Your Mind
10. I Need You
11. Boize Boys
12. Give Me Your Love
13. Can't You See
14. Every Time You Come Home
Based on 0 reviews. - Write a review
13.99€
Price in reward points: 140 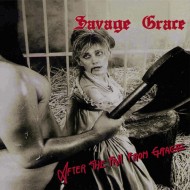 SAVAGE GRACE - After The Fall From Grace CD
2020 CD reissue!Available for shipping: December 30th, 2020.TRACK LISTING:1. A Call to Arms2. We Came, We Saw, We Conquered3. After the Fall from Grac..
13.99€
Add to Cart
Add to Wish List
Buy Now Question
Quickview 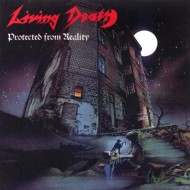 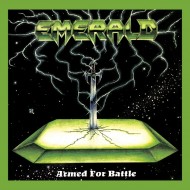 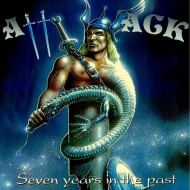 -23 %
ATTACK - Seven Years In The Past CD
EAT METAL RECORDS 2015 - Limited to 1000 copies reissue. NEW SEALED CD!TRACK LISTING:1. In The Gloom2. Seven Years In The Past3. The Fighter4. On The ..
9.99€ 12.99€
Add to Cart
Add to Wish List
Buy Now Question
We use cookies and other similar technologies to improve your browsing experience and the functionality of our site. Privacy Policy.