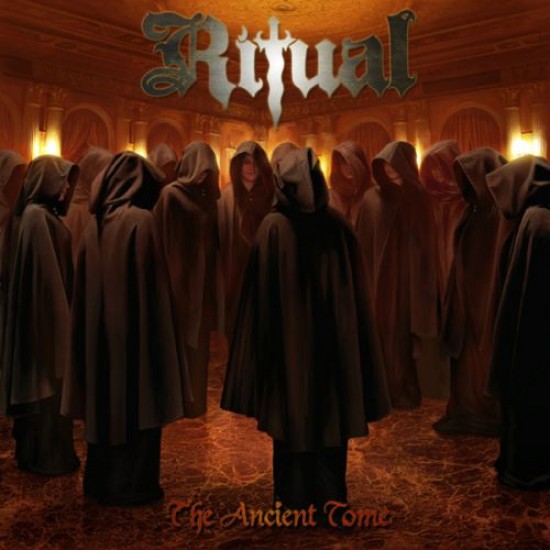 Formed in Livingston, New Jersey by singer Billy Farley and guitarist Judson Legon in the early 1980s, Ritual would become one of the area's most popular bands by the end of the decade. It seemed that Ritual could not keep a solid line up together long enough to record and get out a release. Eventually, Ritual was only a duo of Farley and guitarist Joe Ballarino. New recruits, drummer Derek Lord and bassist Derek Thailer came on board, and additional guitarist Ace Abram was also added to the line-up.

By the end of '85 a four-song demo was released and soon radio stations in the area began to play cuts from the recording. Future 'That Metal Show' host Eddie Trunk, then working at WDHA 105.5FM said of the band: ''Ritual are one of the most promising bands to come out of New Jersey.'' Without any label support the band entered All Star Studio in Bloomfield, NJ with producer Brian Bannon & J. Vicari to record the 1987 debut 'L.T.M.P. '(Let the Metal Play). 'L.T.M.P' was well received and attention continued to grow.

To support the album, Ritual undertook a relentless touring schedule, traveling up and down the East Coast. As Ritual continued to tour, buzz began to spread about their high-energy live performances. Soon the band came to the attention of manager Mark Weiss, A well known entertainment manager. Weiss saw great potential in the Jersey band to become a ''major force'' in the current rock scene. Ritual returned to the studio in 1989 to record a follow up to L.T.M.P. Due to studio shifts and personnel changes the planned full length was divided up into a pair of EPs. The first was the four-song 'Evil in Your Heart'. Sessions where then moved to another studio to finish the tracks for the second EP 'Dark Star'.

Farley continued Ritual, despite line-up changes more recordings would be produced. In the coming years a lot of interest for Ritual recordings would come from collectors, which helped keep the name alive. 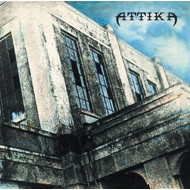 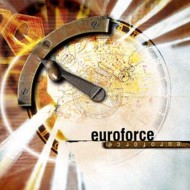 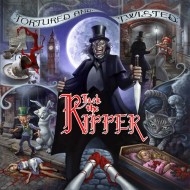 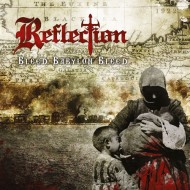 REFLECTION - Bleed Babylon Bleed CD
REFLECTION, the driving force of Hellenic Epic/Doom Metal, will be celebrating their 25th anniversary next year and they are now back, with their four..
12.99€
Add to Cart
Add to Wish List
Buy Now Question
Quickview 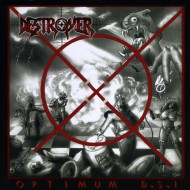 DESTROYER - Optimum D.S.I. CD
From surrounding burgs of Philadelphia, Pennsylvania came together three mischievous delinquents hell bent on playing rock n’ roll and causing mayhem ..
13.99€
Add to Cart
Add to Wish List
Buy Now Question
We use cookies and other similar technologies to improve your browsing experience and the functionality of our site. Privacy Policy.