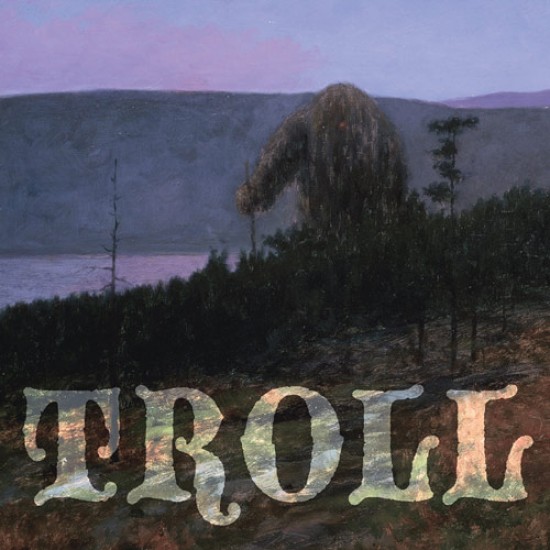 Hailing from Portland, Oregon, TROLL released their first demo in 2015. Not long after came Troll, their debut album, which was originally self-released on cassette tape. Its original edition sold out quickly, and soon came to the attention of SHADOW KINGDOM. Duly impressed, the label simply had to release TROLL's album on wider-available physical formats and get the band the attention they so truly deserve.

And even just one spin through Troll and you can immediately detect the magic coursing through TROLL's molten stomp. Reverently within the doom spectrum, there's a particularly swampy groove to their thundering chunder that's less like something rooted in the American South and more like primordial ooze that's been bubbling eerily since time immemorial. Likewise, TROLL largely steer clear of regular rock-rooted verse/chorus structures and instead build rolling, rumbling epics that nod to classic prog more often than not. But, let it be known that Troll has a wealth of hooks across its concise and fully satisfying 34-minute runtime - and much of that stems from frontman John, whose pipes have that hauntingly forlorn quality of Ozzy in his early '70s prime.

Ready for a trip through the eldritch slime? Then hop on the shoulders of this TROLL! 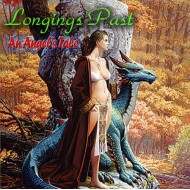 LONGINGS PAST - An Angel's Tale CD
The second and final album by these great U.S. epic metal masters that is even more haunting and eerie than the first one with lengthier compositions ..
12.99€
Add to Cart
Add to Wish List
Buy Now Question
Quickview 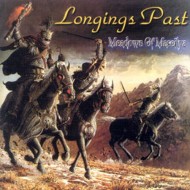 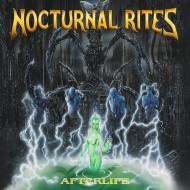 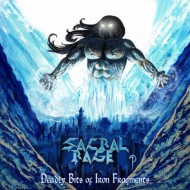 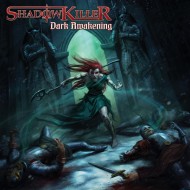 SHADOWKILLER - Dark Awakening CD
The 4th album by the US Epic metal force from Norther California. The dark ancient evil is awakening and will be coming out for your soul! You can run..
14.99€
Add to Cart
Add to Wish List
Buy Now Question
We use cookies and other similar technologies to improve your browsing experience and the functionality of our site. Privacy Policy.