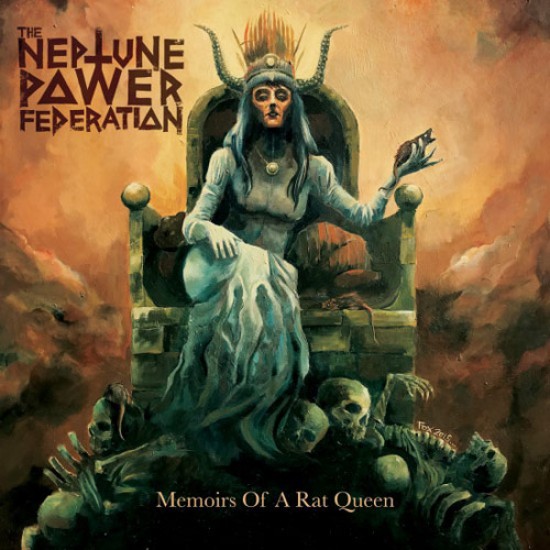 The Neptune Power Federation, who are rounded out by guitarists Inverted CruciFox and Search & DesTroy, bassist Jaytanic Ritual and drummer Mr. Styx, soon honed in on an image and sound that reflected progressive, metal and space rock, all with the goal of recreating music that was played from 1968 to 1978. Combined with an eye-catching stage presentation that finds the Imperial Priestess assuming the role of a time-traveling space witch, and what you have is one of the most distinctive bands to not only come out of Australia, but the world.

"Can You Dig" completely fools you with its intro; you get the impression that you're about to listen to some sort of sample-laden piece of Electronica. Instead, the track quickly becomes seriously heavy Hard Rock with an Acid Rock spirit. The guitar riffs are impressive in their own right, but you'll quickly notice that it's the voice of Screaming Loz Sutch that keeps you spellbound. She's a fantastic cross between Janis Joplin and Lemmy when it comes to the sheer amount of presence she has as she sings. "Watch Our Master's Bleed" is also deceptive at the beginning with its sweet-sounding opening notes. However, it's actually a song all about revolution. It's vintage rock for the underclass, echoing the unrest and lack of satisfaction that dominated the early 1970s. The Man and the Establishment were the enemy back then, not to be trusted at all and certainly not to be counted on for any sort of compassion. The track brings that feeling to life for the modern age in an epic manner.

"Flying Incendiary Club For Subjugating Demons" reveals the real identity of the album as you notice a certain theme being presented; the whole thing is actually a Rock Opera, which enjoyed a fair amount of popularity during the 1970s. There are many theatrical elements present within the tracks that tell as story as you listen to them. "Rat Queen" has the perfect early '70s Acid Rock tone and sound. The vocals are nothing short of astounding; jaw-dropping is more accurate. The music is also excellent; heavy as hell and hard-edged. The track is a rocker for sure. "Bound For Hell" starts out Blues-based with a great slide guitar performance. The vocals are sung using a completely different style, creating a terrific contrast the toys with your ears as you listen to it. The tone changes to Psychedelic Hard Rock again, weaving even more of a spell.

"I'll Make A Man Out Of You" is a Hard Rock rage-filled masterpiece. The perfect anthem for scorned women everywhere, no joke. Everything about the song is spot-on; it ROCKS. If you decide to listen to just one song from the album you really should pick this one. "Pagan Inclinations" is even more Hard Rock excellence with a nice amount of Psychedelic Rock blended in to keep things interesting. The harmonies are insane on this track; it's hard to focus on anything else to be honest. However, once you manage to take notice of it you'll see that the music is equally good. "The Reaper Comes For Thee" starts out sinister before picking up the pace and showing a lot more energy. It's guaranteed to have you moving as you listen to it, too; it's impossible to resist,trust me on this. It's an excellent song to finish an excellent album with.

TRACK LISTING:
1. Can You Dig?
2. Watch Our Masters Bleed
3. Flying Incendiary Club For Subjugating Demons
4. Rat Queen
5. Bound For Hell
6. I'll Make A Man Out Of You
7. Pagan Inclinations
8. The Reaper Comes For Thee 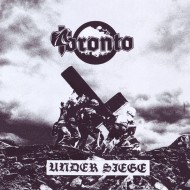 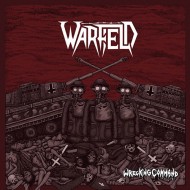 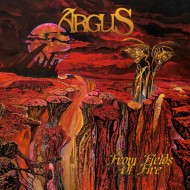 ARGUS - From Fields Of Fire CD
Draped in a warm, crystalline production job, “From Fields Of Fire” is kicked off by the punchy and stout “Devils Of Your Time”. “As A Thousand Thieve..
12.99€
Add to Cart
Add to Wish List
Buy Now Question
Quickview

SNAKEPIT Archives Vol. 2 BOOK Book
SNAKEPIT Archives Vol. 2 (Issues 6-9) BOOK plus WITCHKILLER "La Guillotine / Eyes in the Night" 7" (Taken From A 1983 Live Show!)Make sure you order y..
34.99€
Add to Cart
Add to Wish List
Buy Now Question
We use cookies and other similar technologies to improve your browsing experience and the functionality of our site. Privacy Policy.