CROWNED IN EARTH - Visions Of The Haunted CD 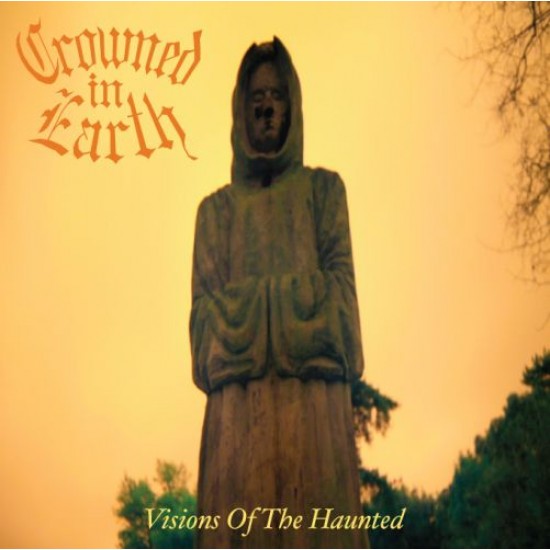 -33 %
CROWNED IN EARTH - Visions Of The Haunted CD

Crowned in Earth was formed by Kevin Lawry in 2008. After forming his own Death / Doom band, Silent Winter, Kevin decided to venture more into the traditional side of Doom and Epic Doom Metal, drawing his main influences from Reverend Bizarre, Cathedral, and Black Sabbath. After a self-released EP (on CD-R) the foundation was laid down to make a bigger step into creating a full-length album with a stronger focus on the songwriting. With the progress of the new songs coming along, the recruit of drummer Darin McCloskey (Pale Divine, Falcon, ex Sinister Realm) stepped into play on the album. With the distance of 2 guys, you wouldnt be able to tell they werent in the same room while this was recorded. The songs remind me (but really hard to pinpoint) of a blend of a few different styles, like Reverend Bizarre, Lord Vicar, The Obsessed, with a small dose of Italian Horror church organs like Paul Chain, Black Hole, or Death SS might put together, but with a cleaner recording. The album is extremely well produced considering the nature of how this all came together.

Check out some songs. www.myspace.com/crownedmetal 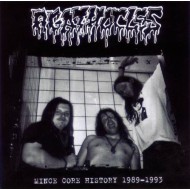 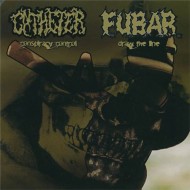 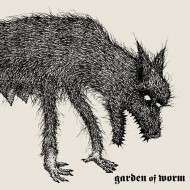 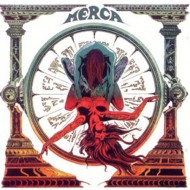 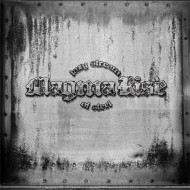 -45 %
Only 1 left
MAGMA RISE - Lazy Stream Of Steel CD
TRACK LISTING: 1. Time's Been Given 2. For Those... 3. Standby 4. Tombstone Eyes 5. Giant Ball Of Lead 6. Risen 7. Church Of Pigs 8. G..
5.99€ 10.99€
Add to Cart
Add to Wish List
Buy Now Question
We use cookies and other similar technologies to improve your browsing experience and the functionality of our site. Privacy Policy.