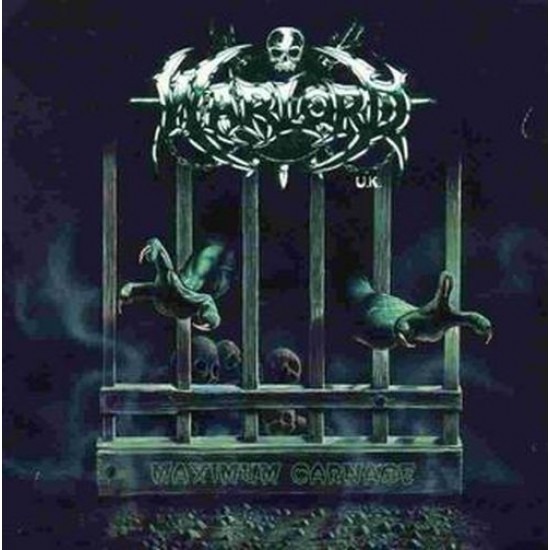 The one and only album released by this U.K.-based death metal band (who obviously hadn't heard of U.S. epic metal gods Warlord when they chose their name). Digipak reissue of this 1996 album features guest vocalist Dave Ingram (Benediction) on several tracks and adds seven bonus tracks!