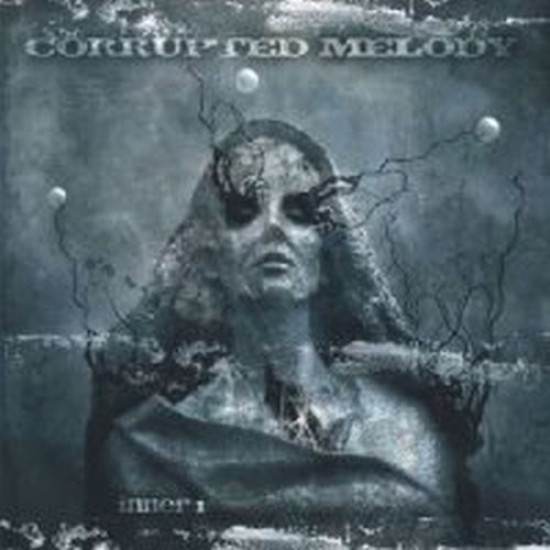 Corrupted Melody from Slovakia is known in the scene under this name and with their typical style since thirteen years now.

The sound is already emerging in the 1990s and not easy to define, most likely with the metaphor of the ''Death rising on black Wings through angelic Choirs''. In texts like in music the reality merges with the dream, the imagination with the tangible, melancholy with rage.

Rhythmic passages are replaced by Melody, furiousness falls into silent grief. The riffs are changed fast, it also should be something new to discover after x-times of listening. Technically conceived guitars are underpins by keyboards and a pulsating bass and the female vocals smoothes the aggressive undertone and make the contrast to the screaming and growling of the male voice.

Each song of the new album ''Inner I'' (60 minutes playtime) should be a work of sui generis. The songs don΄t follow any masks. The accidental passerby should be involved into the game and not just pass through.Each member brings its contribution to this, to mediate the listener a deep insight into the inner I, to see the world at his inner eye, if there will obviously allowed his fear... it could be left traces. 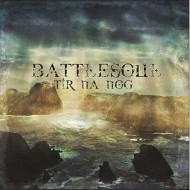 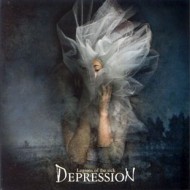 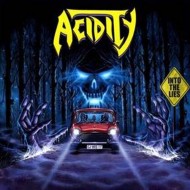 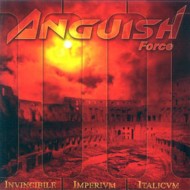 -50 %
ANGUISH FORCE - Invincible Imperium Italicum CD
Traditional Heavy Metal from Italy TRACK LISTING: 1. The Impact II 2. The Chalice Of Steel 3. Into The Arena Of Blood 4. The Silence After The ..
4.99€ 9.99€
Add to Cart
Add to Wish List
Buy Now Question
Quickview 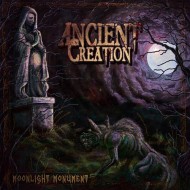 -10 %
ANCIENT CREATION - Moonlight Monument CD
Third and best effort by this US Power metal band! TRACK LISTING: 1. Profane Destiny 2. Black Reflection 3. Apocalypse 4. With Anguish 5. Thro..
8.99€ 9.99€
Add to Cart
Add to Wish List
Buy Now Question
We use cookies and other similar technologies to improve your browsing experience and the functionality of our site. Privacy Policy.