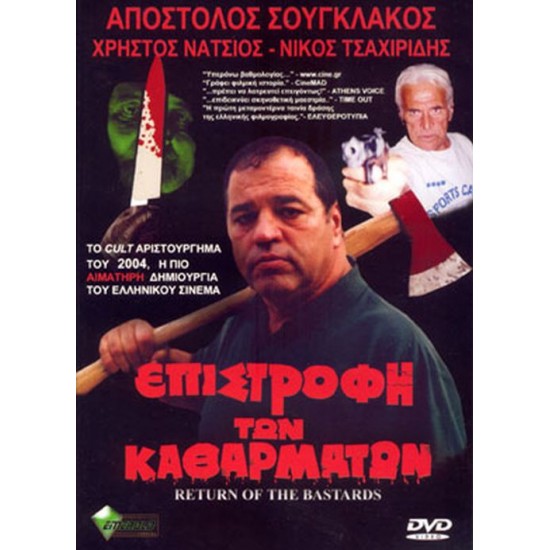 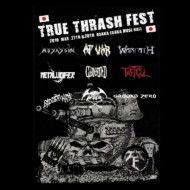 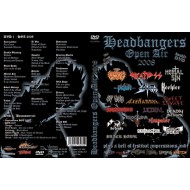 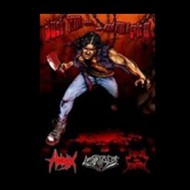 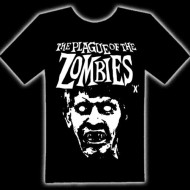 Only 1 left
THE PLAGUE OF THE ZOMBIES T-SHIRT - The Plague Of The Zombies T-Shirt
Zombie horror the way only HAMMER knew how to shoot - inspired by the cult 60's zombie flick! For every serious HAMMER fan! Official  HIGH QUALITY..
9.99€
Add to Cart
Add to Wish List
Buy Now Question
We use cookies and other similar technologies to improve your browsing experience and the functionality of our site. Privacy Policy.