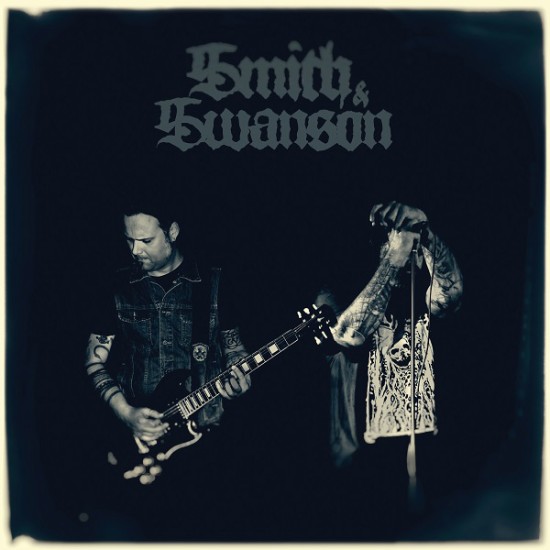 It was the year 2006 when Phil Swanson started working with Tim Schmidt and the band was SEAMOUNT. Up to the present day, SEAMOUNT have released 5 studio albums (last one in 2015) but both Phil and Tim have a long history in music and other things they’ve done.

American singer Phil Swanson is a legend of the underground, a recognizable voice and a unique lyricist, past and/or present member of bands such as VESTAL CLARET, ATLANTEAN KODEX, HOUR OF 13, UPWARDS OF ENDTIME, NIGHTBITCH, BRITON RITES, LORDS OF TRIUMPH, SUMERLANDS and SOLEMN LAMENT.

Tim Schmidt from Germany is a guitarist (and multi-instrumentalist) and besides SEAMOUNT, he recorded with NAKED STAR and also with the sludge doom metal overlords THRONEHAMMER who also released the 2021 highly acclaimed album “Incantation Rites”.

Sometime after a long break from SEAMOUNT, Phil and Tim started recording a few demos, forming SMITH & SWANSON, and that was more an idea of frequently output of melodic heavy doom. SMITH & SWANSON recorded 3 songs (a digital EP) and uploaded them on YouTube in 2019. After a while, those tracks came to the attention of No Remorse Records and the label, knowing the history of both Phil and Tim, contacted the band offering an album release. Phil and Tim liked the idea of putting something out together again and started writing and recording more songs and it didn’t take long for the debut album to be completed.

The album sums up everything Phil and Tim are doing, it is a collaboration of passion for music and creativity, and it is highly recommended for fans of all the bands Phil and Tim are part of, and also the fans of all eras of BLACK SABBATH and the spirit of heavy metal music.

All songs written and arranged by Smith & Swanson. 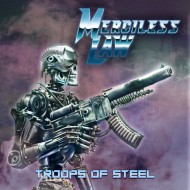 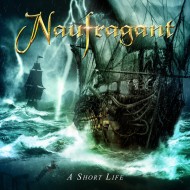 Only 3 left
NAUFRAGANT - A Short Life CD (US IMPORT!)
Previously known as Skull & Bones, this is a band raising the Jolly Roger flag high and proud. Epic and symphonic answer to the stalwarts of the g..
15.99€
Add to Cart
Add to Wish List
Buy Now Question
Quickview 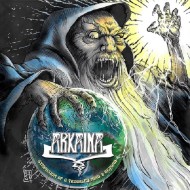 New
ARKAINA - Symposium Of A Troubled Mind & Beyond CD (US IMPORT!)
ARKAINA began to form in 1991 in Bedford, Massachusetts when vocalist Sean Duffen and guitarist Tim D’Angostino meet each other after responding to an..
15.99€
Add to Cart
Add to Wish List
Buy Now Question
Quickview 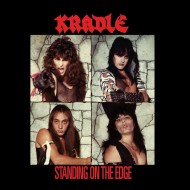 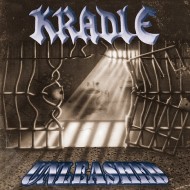 New
KRADLE - Unleashed CD (US IMPORT!)
Over a decade after the original KRADLE line-up would call it quits bassist Steve Courchaine would assemble a new line-up.In 2002, three of KRADLE's b..
15.99€
Add to Cart
Add to Wish List
Buy Now Question