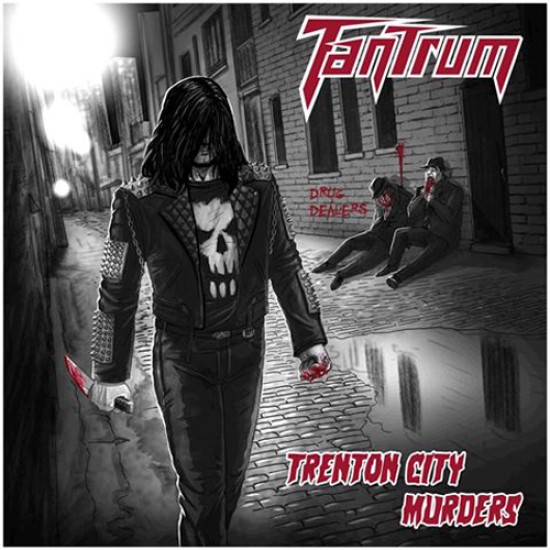 Out Of Stock
TANTRUM - Trenton City Murders CD
TANTRUM from New Jersey, had been one of the most qualitative heavy metal bands in the history of 80's metal. They released just 4 songs on vinyl back in 1986 on their legendary EP that was released without a cover artwork, that gained them immortal status among the underground metal circuit.

Their main songwriter and guitar player John Riccio wrote some killer riffs and displayed a great variety in musicianship and along with the powerful singing of Chuck Bird, they marked their status forever in the 80's metal hall of fame along with their label mates at the time HEATHEN'S RAGE.
After spending quite some time to locate the original band members, we take pride in the announcement of this reissue, that will feature the original METAL HYMNS of the EP plus 12 Bonus Songs from the past of the band, including their very first demo with a different singer and live tracks.
All songs were remastered and they will be released on CD, featuring original fantasy artwork, band photos, interview with John Riccio and lyrics of all songs in a fat 16-page booklet. Get ready to listen to cult classics such as "Shot For Shot", "Call Of The Beast", "War Games", "Backs To The Wall", "Solid Seven" etc. Forever HAIL!!!
TRACK LISTING:
1. Trenton City Murders
2. Shot For Shot
3. Call Of The Beast
4. Knights Of Fire
5. Chaos On The Rise
6. In Cold Blood
7. Terminator
8. The Unseen
9. Back To The Wall
10. Pay The Price (Demo)
11. War Games (Demo)
12. Rock The World (Demo)
13. Freedom Tygress (Demo)
14. Solid Seven (Live)
15. Vigilante (Live)
16. Dine With The Devil (Live)
Based on 0 reviews. - Write a review
12.99€
Price in reward points: 1300 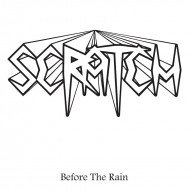 SCRATCH - Before The Rain MCD
SCRATCH from Sweden, made quite an impact back in 1985 with their only official release, the legendary "Metalbreaker / Before the Rain" 7'' single. Wi..
10.99€
Add to Cart
Add to Wish List
Buy Now Question
Quickview 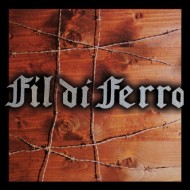 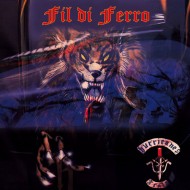 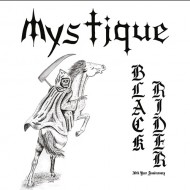 MYSTIQUE - Black Rider CD
Strictly limited to 500 copies, not to be repressed! Finally! The ultra masterpiece available for the first time on cd version!!!Includes:The BLACK RI..
9.99€
Add to Cart
Add to Wish List
Buy Now Question
We use cookies and other similar technologies to improve your browsing experience and the functionality of our site. Privacy Policy.