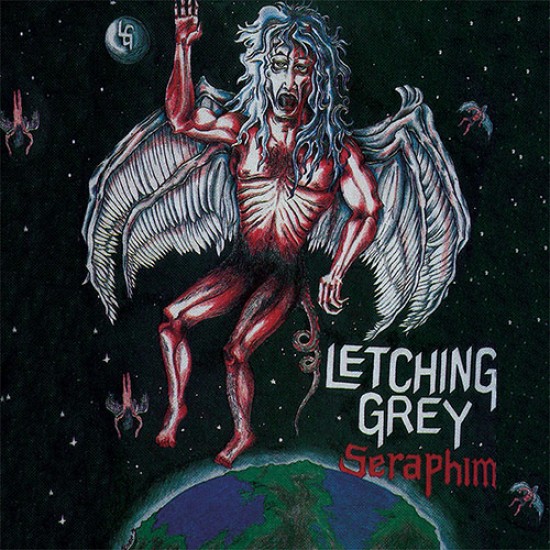 Originating from St. Clair Shores, Michigan, U.S.A., Letching Grey started out as high school friends back in 1982. Sean Kelly and Derek Lavis had the idea and the name. Through the years, the band saw many member changes. Eventually, a stable guitarist would be found with Sam McGee. Three years after finding Sam, the band had earned enough money from playing gigs to go into the studio. At this time, the band looked to original Letching Grey bassist, Mark Gastmeier, to take on the bass guitar duties for the record. Letching Grey finally put out their first and only demo, “Seraphim”, which put them on the map in the metal world!

This jewel demo comes in a 12-page UV glossy booklet, featuring original fantasy cover, never seen before band photos, bio and lyrics! Get ready for this real US Metal GEM! Don’t miss it! 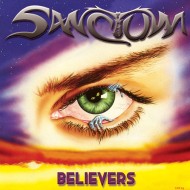 Only 3 left
SANCTUM - Believers (Second Press) CD
Text by ARKEYN STEEL:Arkeyn Steel Records managed the impossible. The reissue of the absolute Holy Grail of CD collecting. “Believers”, the one and on..
14.99€
Add to Cart
Add to Wish List
Buy Now Question
Quickview 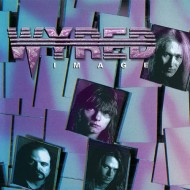 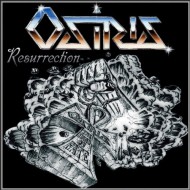 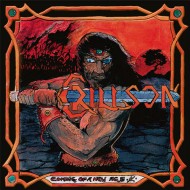 Only 4 left
CRILLSON - Coming Of A New Age CD
TRACK LISTING:1. The Chosen One 2. Who Can You Trust 3. No Cure 4. Destiny 5. Veils Of Darkness 6. Blades 7. Without Evil Within 8. The Awakening Awar..
13.99€
Add to Cart
Add to Wish List
Buy Now Question
Quickview

Only 2 left
FIRST STRIKE - Call To Glory CD
Limited to 500 hand-numbered CDs. Release Date: May 3rd, 2019Arkeyn Steel Records presents the re-release of the one and only, same titled album of FI..
13.99€
Add to Cart
Add to Wish List
Buy Now Question
We use cookies and other similar technologies to improve your browsing experience and the functionality of our site. Privacy Policy.