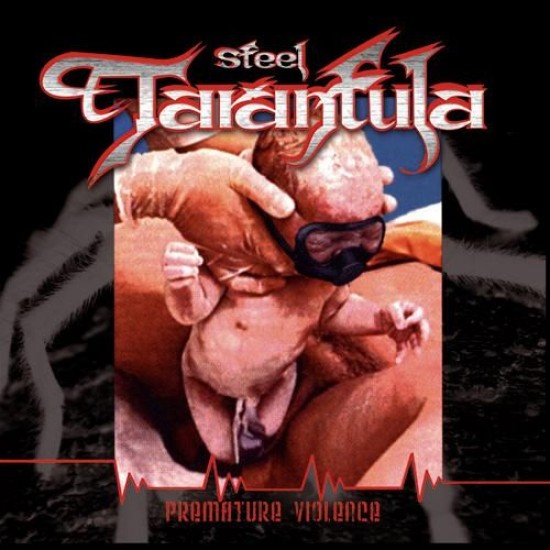 Killer Mexican speed/thrash metal! The band was originally named TARANTULA but they later added the STEEL word in their name, possibly to avoid connection with the same titled Portugese band. 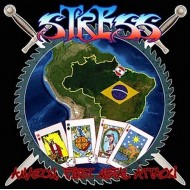 -10 %
STRESS - Amazon, First Metal Attack! CD
FANTASTIC 17 (!) track disc featuring the best tracks of the legendary STRESS, one of the oldest Brazilian metal bands in existence, that released the..
8.99€ 9.99€
Add to Cart
Add to Wish List
Buy Now Question
We use cookies and other similar technologies to improve your browsing experience and the functionality of our site. Privacy Policy.