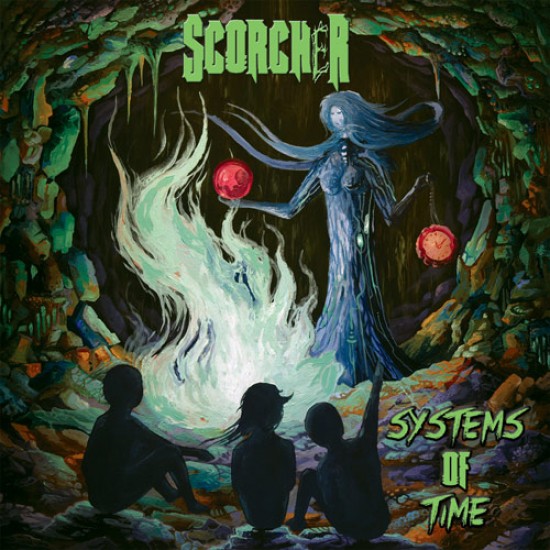 Scorcher are pleased to announce the release of their third album entitled “Systems Of Time”. Three years after their second album “Steal The Throne”, Scorcher is back and ready to release a louder, heavier and powerful album with serious technical skill!

Nine heavy/power metal tracks full of speed and power!! Memorable choruses melodic vocals and solos that stick in the head!! A must listen for the fans of traditional metal worldwide.

If you search for NWOBHM and traditional US metal, THIS IS for you!

The album was produced/mixed by Kosta Vreto (Wardrum) at LittleBig Studio and mastered by Kostas Scandalis (ex-Wardrum, ex-Horizon’s End) at Infinity Studio. 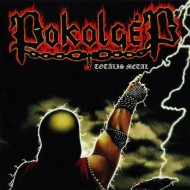 POKOLGEP - Totalis Metal CD
Limited edition 500 copies, 2019 reissue including 2 bonus tracks.Pokolgep are one of the most important heavy metal acts from Eastern Europe, and the..
13.99€
Add to Cart
Add to Wish List
Buy Now Question
Quickview 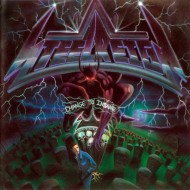 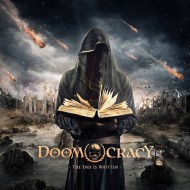 DOOMOCRACY - The End Is Written (2nd Press) CD
Steel Gallery is proud to announce the second press of Doomocracy’s previously sold out classic debut album “The End is Written”. This release will be..
12.99€
Add to Cart
Add to Wish List
Buy Now Question
Quickview 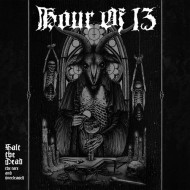 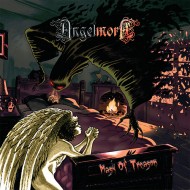 Only 2 left
ANGELMORA - Mask Of Treason CD
Hellenic Power/Heavy Metal newcomers give us the perfect mix between US Metal and NWOBHM!ANGELMORA is a Power/Heavy Metal band which created by Dyan M..
12.99€
Add to Cart
Add to Wish List
Buy Now Question
We use cookies and other similar technologies to improve your browsing experience and the functionality of our site. Privacy Policy.