Z-LOT-Z - Anthology: The Power Of One CD 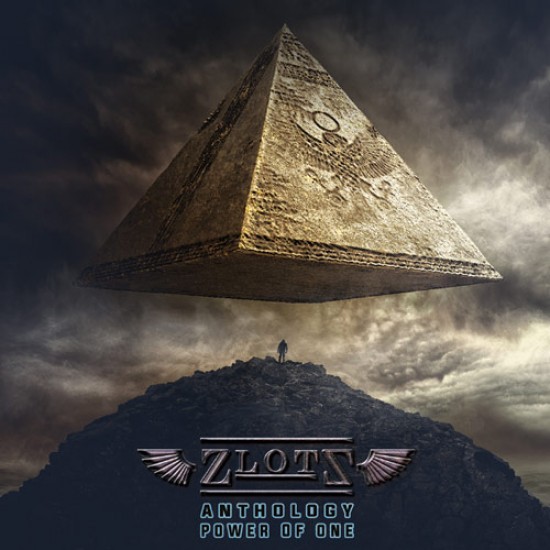 Z-LOT-Z - Anthology: The Power Of One CD

Description by Arkeyn Steel records website:
Arkeyn Steel Records releases the complete catalogue of one of the finest US Prog/Power Metal bands from the 90s Texas scene! This is the time for real melodic STEEL!
OK, the waiting is finally over! You had to wait for almost two decades for this, but now it will be done.
Z-LOT-Z, from Houston Texas, USA had a very special musical vision. We can hardly recall any band that delivered Heavy Metal music in such an adventurous complex, powerful and inspired way.
Arkeyn Steel Records releases the entire Z-LOT-Z back catalog on a double CD “Anthology - Power Of One”. The anthology features everything that the band has recorded so far:
Demo 1992: A key release that actually marks the band’s special Heavy Metal sound.  All its six tracks are featured for the very first time on an official reissue and yes the “lost” “Stay Alive” track is included.

“Tearing At Your Mind”. The magnificent 1995 debut: The absolute Z-LOT-Z trademark. All the Z-LOT-Z magic is captured on the recordings of this debut. We actually managed to track down the original DATs so a completely new mastering has been done on the demo and debut album recordings.
“Soul Existence”: The band’s second and last album from 1998. It presents an amazing sound evolution and some examples of incredible songwriting. A huge remastering has been done on those recordings. An overall great job has been done -once again- by Kostas Scandalis, mastering from scratch and remastering the Z-LOT-Z material.
Bonus tracks are of course included: “In My Heart” is an outtake from the “Soul Existence” sessions (1998). There is also a gorgeous live version of “The Shadow” track from 1992 plus an acoustic version of the “Shelter” track which was also recorded back on 1992 during the Metalurgy cable TV show.
Completely new, incredible artwork by Kai Brocks plus lyrics, liner notes and lots of unreleased photos form a great 16-page booklet to accompany the music.
Get ready for the ultimate Z-LOT-Z experience. “Anthology – Power Of One”, is here. 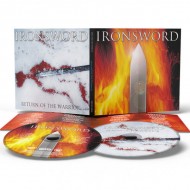