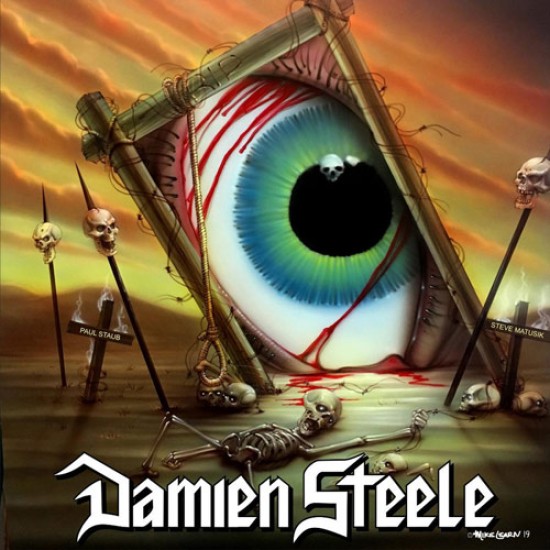 FOR FANS OF: Queensryche, Fates Warning, Lethal and Crimson Glory.

DAMIEN STEELE built a following from the ground up, renting halls, putting on concerts, and hammering out red hot, molten metal tunes, playing music that was called "the bridge between Queensryche and Fates Warning." Lead guitarist Steve Matusik and bassist/vocalist Paul Staub co-founded the band around 1982, and many musicians came and went over the years. The core line-up with Steve, Paul, drummer Ben Tomlin, vocalist Mark Hopkins, guitarist Mike Learn is the one that most people remember, the one that packed regional rock clubs in the late eighties. Despite continued interest from hometown fans in Erie, Pennsylvania, the band nearly drifted into obscurity.

In 2005 Pennsylvania based label PMM would release a CD compilation including the band’s original 1991 five-song demo tape, plus four unreleased tracks that would induce one of the best U.S power metal bands of their time to a broader audience when at the time the climate for heavy metal was at an all-time low.

The band would originally form in the early 1980s and make it into the coming decade. But as with many other bands in the early 1990s, DAMIEN STEELE would call it quits and all go onto other endeavours. 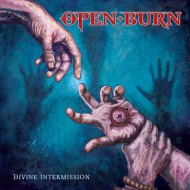 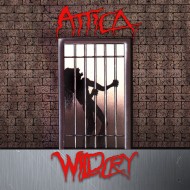 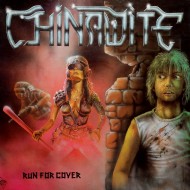 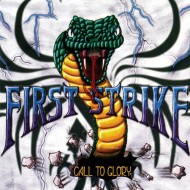 Only 2 left
FIRST STRIKE - Call To Glory CD
Limited to 500 hand-numbered CDs. Release Date: May 3rd, 2019Arkeyn Steel Records presents the re-release of the one and only, same titled album of FI..
13.99€
Add to Cart
Add to Wish List
Buy Now Question
We use cookies and other similar technologies to improve your browsing experience and the functionality of our site. Privacy Policy.