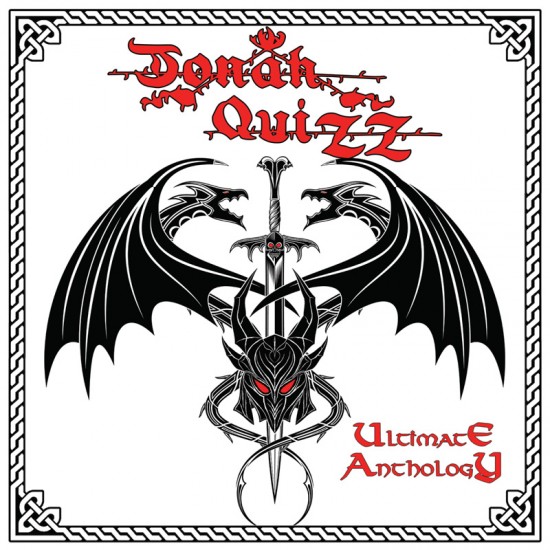 One of the oldest Swedish metal bands originally formed back in 1979 featuring Johan Längquist on vocals who later on gained fame by singing on the debut album of Candlemass "Epicus, Doomicus, Metallicus" and the amazing drummer Anders Lindgren. The band gained a super cult status posthumously from their two demos that were recorded in 1980 and 1982 and had they kept going, they had the potential to dominate the metal scene.

After working closely with Johan and Anders, we're bringing you the "Ultimate Anthology" of Jonah Quizz featuring all the songs from their demo plus two previously unreleased tunes that were written at a later time.

Available on CD with new artwork, featuring the original band logo, photos, lyrics of all songs and an in depth interview with the band co-founder Anders Lindgren.

Be prepared for one of the most anticipated reissues of this year. HAIL! 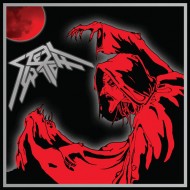 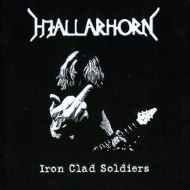 -50 %
Only 4 left
HJALLARHORN - Iron Clad Soldiers CD
HJALLARHORN were formed back in 1993 and after three demos, the time has come for their first effort! In various parts they have some speed metal touc..
4.99€ 9.99€
Add to Cart
Add to Wish List
Buy Now Question
Quickview 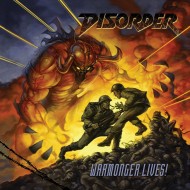 Only 1 left
DISORDER - Warmonger Lives! CD
DISORDER was born in a garage in Waukegan, IL circa the summer of 1988; consisting of guitarists Eric Haglund and Vernon Voss, Tony Rios on drums, bas..
14.99€
Add to Cart
Add to Wish List
Buy Now Question