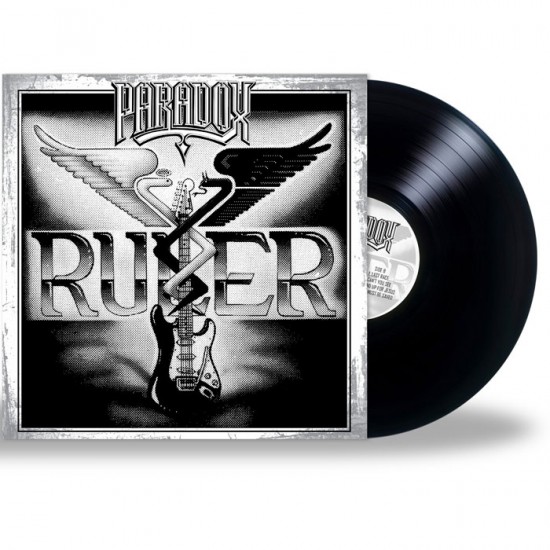 First time ever on Vinyl
180 Gram black vinyl with deep grooves to apture the full sound
Offered record label deals by Intense Records and Star Song Records
One of the most highly regarded bands in the Christian metal scene to never be signed to a label (Soldier, Taker, Apostle are others).
If there were a Hall of Fame for Christian Metal demos, Paradox's Ruler (1987) and Power & the Glory (1989) would be first ballot HOF'ers
Tracks on the Big Rage Compilation (Pure Metal), Underground Metal Compilation (Regency), & Brave New Music Compilation (Star Song)
Vinyl comes with two-sided 12x12 insert
Write-up by Doug Van Pelt of Heaven's Metal Magazine
Write up by lead singer, Manny Castillo
Part of the Legends Remastered Series on Retroactive Records
Limited edition 200 Vinyls
Digitally remastered by Rob Colwell of Bombworks Sound
Layout by Scott Waters (NoLifeTilMetal Graphics)
80's glam / hair look and song hooks, but powerful heavy metal for fans of Recon, Sacred Warrior, and Iron Maiden.
Music critics might argue as to what city should be labeled "the heavy metal capitol of the world". Hollywood, London, New York, San Francisco, Tampa. The debate goes on. If you ask touring metal bands, though, there is a consensus that this title should belong to none other than San Antonio, Texas. Citizens of this Central Texas city love their heavy metal and especially their fist-pumping, screaming and yelling loud hard rock concerts. This is the city where Paradox was born. In 1987, they burst upon the scene with this 8-song album-on-cassette called Ruler. It introduced the metal world to the shredding, soloing and controlled feedback of lead guitarist Fernando Hernandez. He was backed by rhythm guitarist and heart of the band, John Vidaurri, who was also the busiest member. He and his wife, Liz, would book the gigs, procure the fashion, the makeup and all that went with making a band look metal. Liz was the official band photographer, and she also would help with their hair and choreograph their onstage moves. Brothers Galicia provided the backbone of the rhythm section. Bassist Phil Galicia III added great background vocals, played some keyboards and even handled the artwork for the band. His little brother, Efrain, played drums like a madman, swirled his hair around like Tommy Lee, and was still in high school during this exciting time for the band. Manuel Castillo was the band’s frontman, which spilled over to leading the band spiritually, hosting rehearsals in his garage, preaching from the stage and, in an unusual move for a power metal band, he would whip out the flute for a prog-metal number during their concerts. He mixes the fervor of Keith Green with the showmanship of Jethro Tull’s Ian Anderson. What other metal singer can you say that about?
Sporting long hair, mascara and spandex like the rest of the late ‘80s metal scene, Paradox mixed the power metal of Iron Maiden, Manowar or Dio with the melodic metal sensibilities of a Stryper, Queensryche or even Kiss. The riffs pulsate with a musical muscle workout while the giant hooks grab the listener by the throat and almost force them to sing along.
One thing that cannot be lost on this band is the lyrics. No matter what side of the God or church fence you find yourself on, Paradox has powerful, bold lyrics that match the passion of a revivalist preacher and the theology of a pastor.
Tunes like "We Are the Temple" and "Ruler" were worship songs at full volume. "Last Race", "Long Live the King" and "Stand Up for Jesus" were pastoral anthems for believing metalheads. The latter even name dropped Stryper and Bloodgood. How cool is that?
“Can’t You See” and “You Must be Saved” were pleas to the unconverted to come to Jesus. It doesn’t get more blunt and in-your-face than that.
It’s easy (and true) to say that it’s a shame Paradox didn’t get the international record deal shared by their peers (like Sacred Warrior, Whitecross and Barren Cross enjoyed), but there were thousands of metalheads who did buy the Ruler and Power & Glory albums on cassette. It is those fans who will most appreciate this re-release and re-kindling of the fire that is Paradox (can you say “new material coming soon?”), but those just now discovering the band will no doubt rejoice, too.
Doug Van Pelt, Heaven’s Metal 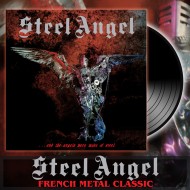 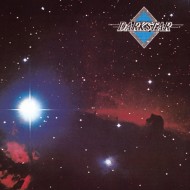 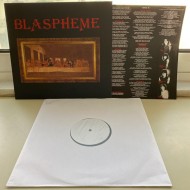 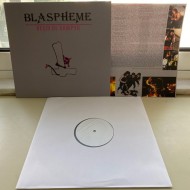 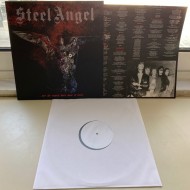 Only 1 left
STEEL ANGEL - ...And The Angels Were Made Of Steel Vinyl (TEST PRESS) LP
Comes in full-colour cover + 2-page info sheet. VERY limited quantity.***ONLY 1 Copy Per Customer. Orders with multiple copies will be cancelled witho..
39.99€
Add to Cart
Add to Wish List
Buy Now Question
We use cookies and other similar technologies to improve your browsing experience and the functionality of our site. Privacy Policy.