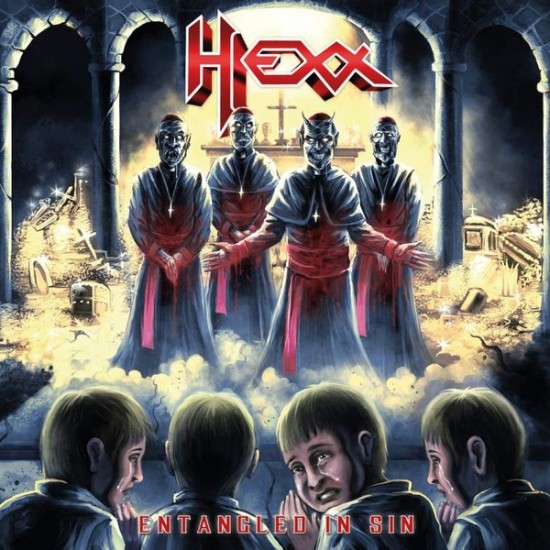 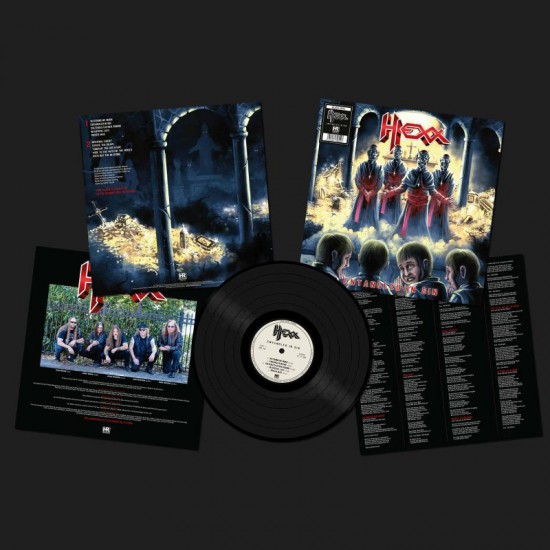 The infamous Bay Area has a long and extensive metal history. Responsible for many truly groundbreaking acts (just think of Exodus, Testament, Forbidden, Heathen or Blind Illusion) for over three decades now, the city by the bay has spawned some of the most innovative and exceptional talent there is. Hexx, one of the third-generation power metal bands emerging from San Francisco, were originally formed in late 1984. Their first album entitled "No Escape" was only released in the US (by the legendary Shrapnel label) and began shaping a steadily growing fan base for the band. It was followed by "Under the Spell" and "Quest for Sanity" marking the end of Hexx Mark I. At that time, internal changes were taking place within the ranks of Hexx that would alter their musical direction quite fundamentally. On the strength of a new song called "Watery Graves" (released as an EP on Wild Rags Records), Hexx were signed by Century Media Records. The following album, 1991's "Morbid Reality", marked Hexx's evolution from a more or less traditional speed/power metal band to a brutal, technically-inclined thrash/death metal outfit. With their comeback record "Wrath Of The Reaper" (issued on High Roller Records in 2017), however, Hexx were returning to their traditional power metal roots. Now, three years later, the Mark III incarnation of Hexx is returning with a brand new studio album entitled "Entangled In Sin". "The new album was recorded at the Sonic Room Studios in Livermore California and was engineered by Tim Narducci and produced by Bart Gabriel", explains guitarist and founding member Dan Watson. "We put a lot more time and thought into pre-production with this album than we did for the "Wrath Of The Reaper" record. "Entangled In Sin" is, in my opinion, a better record," Dan Watson carries on by comparing the last two Hexx albums. "Not that "Wrath Of The Reaper" is without its moments, but this new album is superior in many ways. Better songs and better production for sure. For this recording, we wrote and rehearsed everything with the click track in mind. We paid special attention to the tempos so that the riffs would flow and grove the way we wanted them to for maximum crushing power. Lyrically, this album also has a more focused message than its predecessor." Stylistically "Entangled In Sin" is much closer to Hexx's power metal roots than to the band's brutal thrash/death metal period. It's a classic US Metal album, going back to the glory days of the 1980s (albeit with a much stronger production).
TRACK LISTING:
Side A:
1. Watching Me Burn
2. Entangled In Sin
3. Vultures Gather Round
4. Beautiful Lies
5. Power Mad 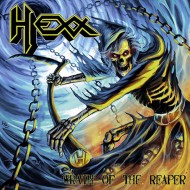 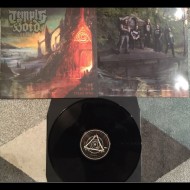 Only 1 left
TEMPLE OF VOID - The World That Was Vinyl LP
Black vinyl edition.It was but the summer of 2017 when TEMPLE OF VOID unleashed upon the world their second album, Lords of Death, through SHADOW KING..
21.99€
Add to Cart
Add to Wish List
Buy Now Question
Quickview 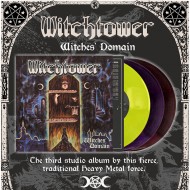 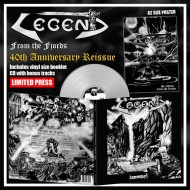 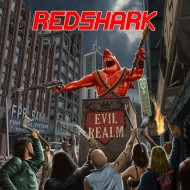 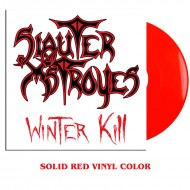 SLAUTER XSTROYES - Winter Kill Vinyl LP (2nd Press)
*After high demand from metalheads that didn't manage to buy a copy from the 1st press, we present you the 2nd press of this US Metal Classic in 3 new..
18.99€
Add to Cart
Add to Wish List
Buy Now Question