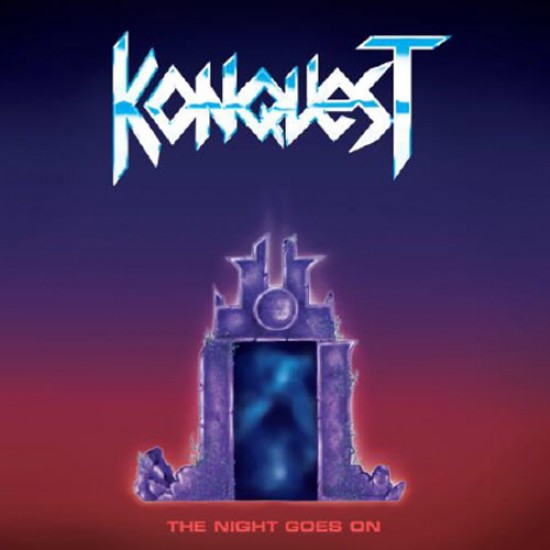 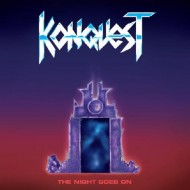 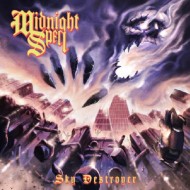 MIDNIGHT SPELL - Sky Destroyer MC
Text by IRON OXIDE records:Born amidst the Miami underground comes MIDNIGHT SPELL, an unrelenting force of pure heavy metal in its truest form. Founde..
10.99€
Add to Cart
Add to Wish List
Buy Now Question
We use cookies and other similar technologies to improve your browsing experience and the functionality of our site. Privacy Policy.