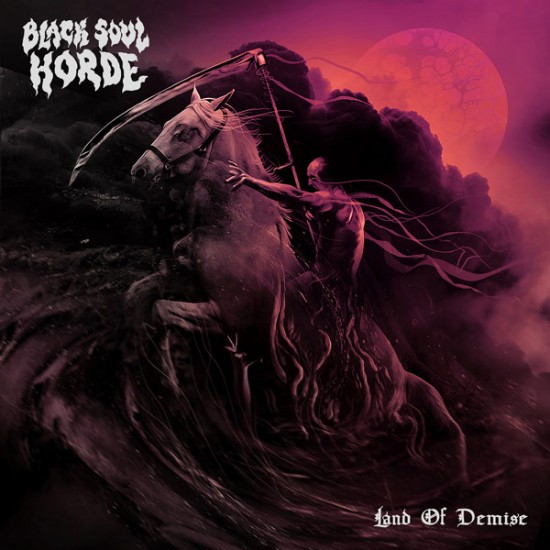 Out Of Stock
BLACK SOUL HORDE - Land Of Demise CD

Classic Heavy Metal attitude with NWOBHM and Doom epicness and melody. Also influenced from the occult, the Norse and epic mythology.

Limited to 200 hand-numbered digipack copies, self-released by the band.

It’s been a good 5 years since our last release. A lot has happened; a lot has changed since then. The only thing that has and will always remain, is our love for Heavy Metal. After a long and somewhat bumpy road, our second full length album Land of Demise is now out.

It’s been a challenge completing an album amidst a global pandemic and a violent and abrupt change in all our lives, but this decline of ideals, ethics, human rights and constant reminder that we are head on for an unprecedented collision fed our vision and fueled our lyrics. The end result is one of which we are very proud of. We really think that this is a natural evolvement of our music as well as of our sound and approach to its production.

The album was produced, recorded, mixed and mastered in Mothstudio Productions, Athens, Greece by John Tsiakopoulos, the band’s guitarist and composer. The drums were performed by session drummer Vasilis Nanos and the amazing artwork was done by Remedy Art Design. All music was written by John Tsiakopoulos and all lyrics by Jim Kotsis.

Release date: December 14th, 2020. (Approximate release date, which might be changed due to the Covid-19 situation)

1. Stone Giants
2. Into The Badlands
3. A Neverending Journey
4. Troops Of The Damned
5. Soulships
6. The Frail And The Weak
7. Lord Of All Darkness
8. Iron Will

Based on 0 reviews. - Write a review
13.99€
Price in reward points: 140
Self Release
Add to Cart
Buy Now Question
Add to Wish List
Quickview 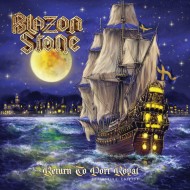 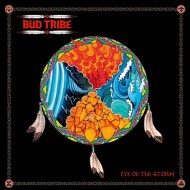 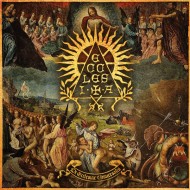 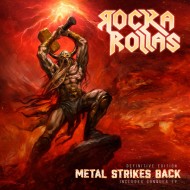 Hot
GARGOYLE - The Deluxe Major Metal Edition 2CD
When it comes to GARGOYLE from Portland, we're talking about one of the best U.S. metal bands of all time. Their only album in 1988 is a pure masterpi..
15.99€
Add to Cart
Add to Wish List
Buy Now Question
We use cookies and other similar technologies to improve your browsing experience and the functionality of our site. Privacy Policy.