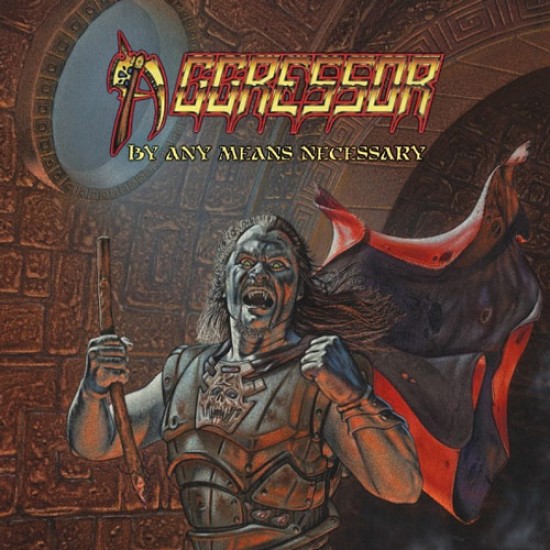 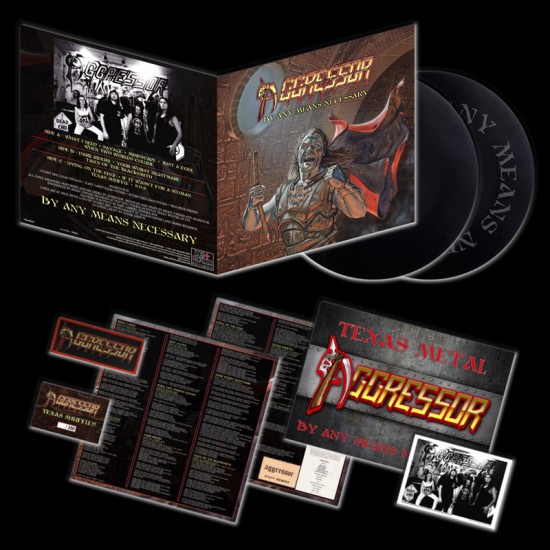 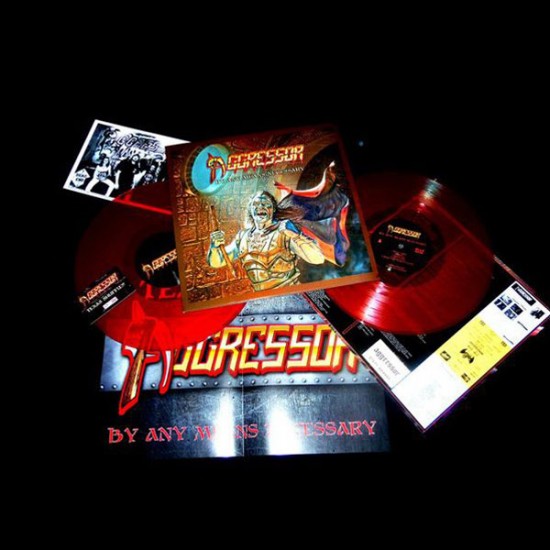 This band does not need big introductions. For all American Metal aficionados, especially with regard to Texas Metal, AGGRESSOR cannot go unnoticed. Their debut album "By Any Means Necessary" is a classic of its kind and possibly one of the best heavy metal albums of the 90s! Edited for the first time on vinyl, it is a great pleasure that we bring you, AGAIN, a deluxe edition that no one will want to miss!
"HELSTAR, S.A. SLAYER, JUGGERNAUT, MILITIA, WATCHTOWER... Texas gave birth to a bunch of excellent heavy metal bands. Some of them became well known on the international scene, and some of them are known to a small circle of die hard followers only.
Hard to say what would happen to AGGRESSOR if they would release more than just one album in 1992, or if they would release it on a major label back in the day. But one thing is sure: "By Any Means Necessary" is a piece of traditional U.S. heavy metal of the highest quality. Massive rhythm section, aggressive riffs, great vocal lines and great solos - sounds like a recipe for a perfect heavy metal album, doesn't it? "By Any Means Necessary" is often called a "holy grail" of heavy metal, as the album was originally available in micro quantity only, and never reissued. The original CD is probably one of the most rare heavy metal releases, and surely one of the most expensive ones."
Limited to 350 numbered copies, this deluxe edition includes:
- 350g high-gloss gatefold cover
- "By Any Means Necessary" laser engraving on side D
- Lyrics insert
- A3 poster
- Band promo photo
- Hand-numbered certificate card
*Woven patch NOT included* 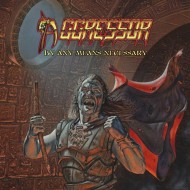 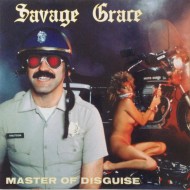 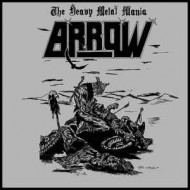 SAVAGE GRACE - After The Fall From Grace Black Vinyl LP
Text from No Remorse site:Special 2021 vinyl audio mastering faithful to the original recordings, and liner notes by the founder Christian Logue.Origi..
21.99€
Add to Cart
Add to Wish List
Buy Now Question
We use cookies and other similar technologies to improve your browsing experience and the functionality of our site. Privacy Policy.