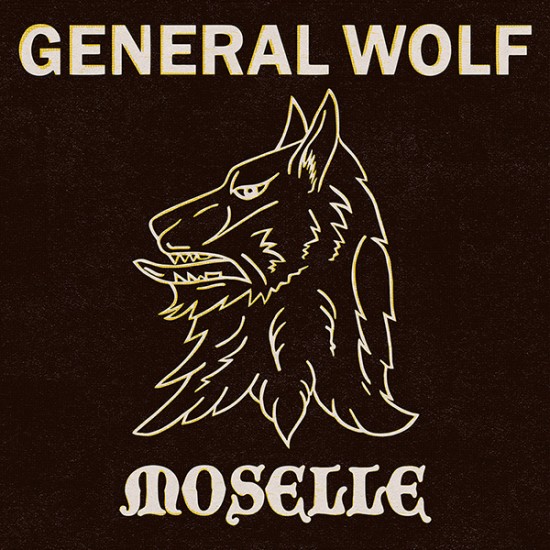 The journey of General Wolf started with Les Maull and Ron Hales joining Moselle who were already established on the circuit. Moselle's short-lived career gave us the successful single "Call Me" in 1983. A deal with Carlin Music was offered but unfortunately due to managerial difficulties, the band split. General Wolf, like all bands, were formed out of the ashes of previous bands and a chemistry of friends and strangers who shared but one goal - to make great original music. General Wolf’s line up went through several different changes between 1983 and 1987. In 1986 the band released their first single "I Believe in Love" which was critically acclaimed by the music press in the UK, Holland and Germany. They went on to make several TV appearances and continued touring throughout the UK.

In “Rock Anthems - The Anthology 1982-1987”, you can find the recordings of the British band that started as Moselle and became General Wolf! Recommended for fans of the melodic side of the New Wave of British Heavy Metal, ‘80s AOR and melodic rock. 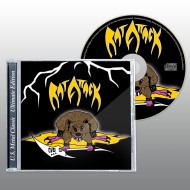 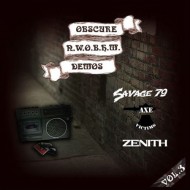 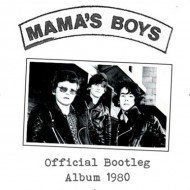