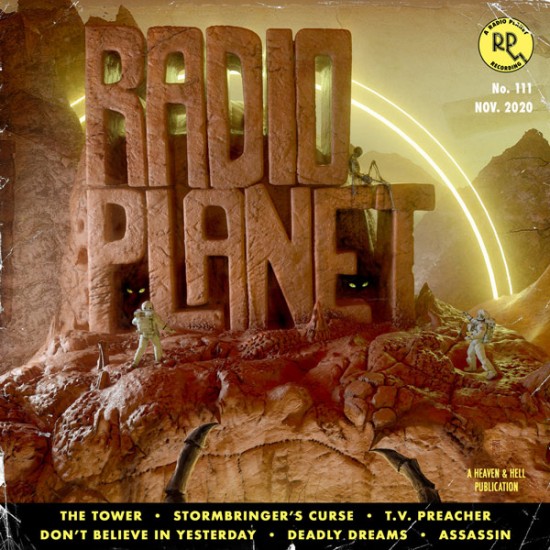 RADIO PLANET was a trio based on the south side of Long Island that formed in the late 1970s by guitarist Frank Holdgruen and bassist "Alan Smithee". The duo would go through a series of drummers into the ‘90s. A brief attempt at bringing a frontman into the line-up would be short-lived.

RADIO PLANET would become a regular fixture on the live club circuit playing their first show in 1979 Good Times in Massapequa Park, this would be the band’s only performance as a 4-piece before returning to being a power-trio with " Smithee" taking on vocal duties, this would continue throughout the band’s run.

The beginning of the 1980s RADIO PLANET would record a 2-song 7” released on their own Angry Red Planet Records. The combination of punk rock and heavy metal with humor garnered one review of the band as “weirdly charming!”.

The band continued to ride the Long Island club circuit while building their fanbase as they became regulars in the local scene picking up residences in some of the better-known clubs in the area. This led to the band scoring several opening slots for national and international acts touring through.

These recordings would be shopped to the major labels. And gain the interest of Arista Records but would not materialize into a deal due to reasons having nothing to do with the band..

The late ’80s brought drummer James Payfer to the lineup. They entered the studio again to record six songs for an upcoming cassette release. This session included re-recording some old favorites and two new songs. The new tunes “The Tower” and “Stormbringers Curse”, drew their inspiration from Michael Moorcock’s Elric Saga. The cassette was released in 1989.

RADIO PLANET would continue a couple of more years into the next decade seeing yet another drummer change and the recruiting of a new lead vocalist however this would be short-lived and in 1992 the band would end their broadcast. 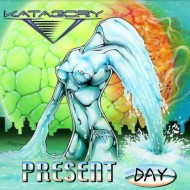 SPELL - For None And All CD
As any true devotee will recognise, the creation of heavy metal that genuinely chills the blood and raises the goosebumps is about more than carefully..
13.99€
Add to Cart
Add to Wish List
Buy Now Question
We use cookies and other similar technologies to improve your browsing experience and the functionality of our site. Privacy Policy.