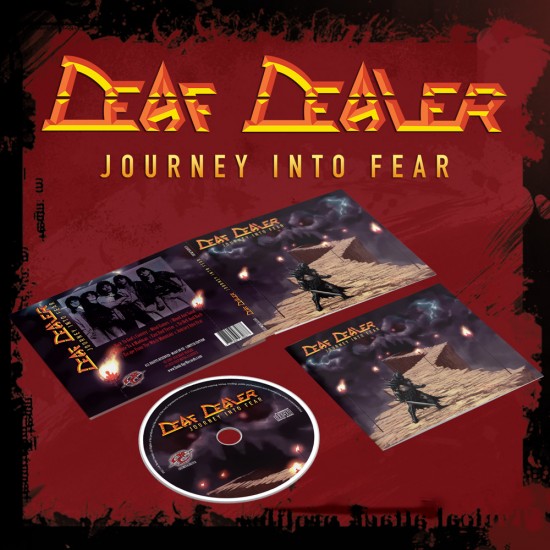 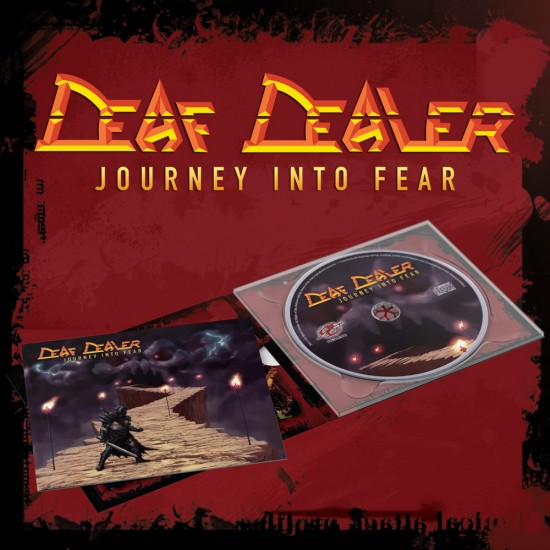 "Journey Into Fear", by the Canadian metal masters DEAF DEALER, has been Canada's best kept metal secret. The album was originally tracked in 1987 at the world-famous Toronto studio Metalworks with Dan Johnson and Scott Burns as producers, but for various reasons was never officially made available. A few cassette copies were circulated in the metal underground, and the LP eventually gained a cult status, with many fans going as far to call it "the greatest metal album never officially released." "Journey Into Fear" features the distinctive bass playing of bass virtuoso Jean-Pierre Fortin, coupled with great guitar lines by Marc "Hayward" Brassard and Yves "Ian Penn" Pedneault along with classic vocal lines by Michel "Flynn" Lalonde. Combined with way-ahead-of-its-time power drumming by Dan "Mc Gregor" Gregoire, the effort definitely deserves a spot among the greatest heavy metal creations of the '80s. 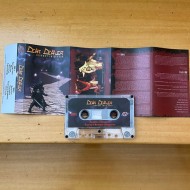 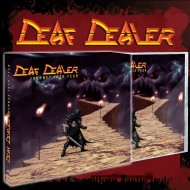 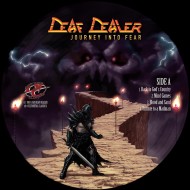