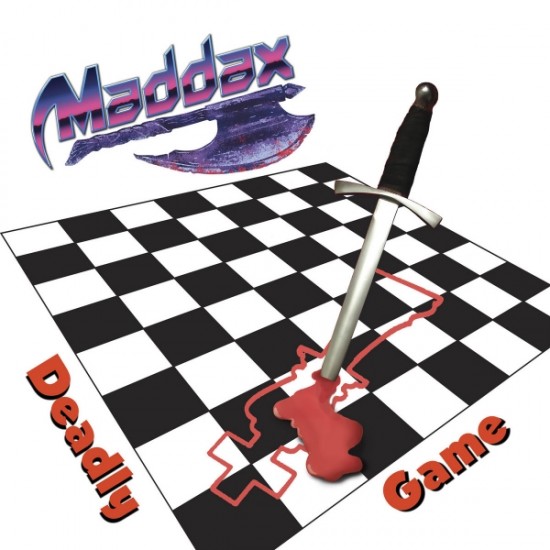 MADDAX was formed in Miami Florida in 1986 by guitarists Ralph Tullo and David Coleman with bassist/vocalist Andi Austin and drummer Tomi Stotler.
In 1987, MADDAX entered Natural Sound Studios in Occoquan, Virginia to record a 4-song demo of uncut pure US power metal.
The band made their live debut at The Hairy Eyeball in Miami on April 17th of 1987 and from there onto the Fort Lauderdale club scene they went. On February 28th of 1988, MADDAX would play their final show
with this line-up at Rosebuds in Fort Lauderdale.
By November of 1988, MADDAX was back with a new line-up and a new city, Washington D.C. The new line-up included drummer Tomi Stotler, bassist Kenny Killz, vocalist Eric Nutter, and guitarists Mark Joyce
and Doug Langabeck. By 1993 Joe Baggott would replace lead guitarist Mark Joyce.
In April of 1995, MADDAX would go into Neptune Studio in Miami to begin to record their 11-track self-released debut ‘Deadly Game'. The sessions would span over the course of the next several months,
concluding in November of 1996.
The band continued to make waves on their local live circuit often opening up for national artists such as Manowar, Yngwie Malmsteen, Accept, Quiet Riot, RATT and many others. All the while receiving positive
reviews and being voted best live act in the D.C. Metro area in the spring of 1995.
MADDAX continued playing out up to 2006, 20 years of going up and down the east coast Defending The Faith Of Heavy Metal. 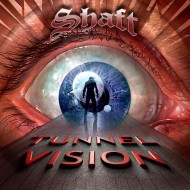 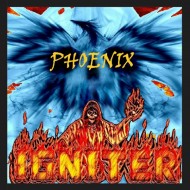 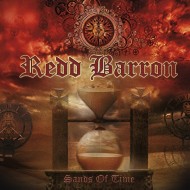 REDD BARRON - Sands Of Time CD
Heaven & Hell Records, 2021 Album.REDD BARRON formed in February of 1987, in Romeoville, Illinois, a suburb of Chicago; Brian Lee (vocals) and Pete Al..
14.99€
Add to Cart
Add to Wish List
Buy Now Question
We use cookies and other similar technologies to improve your browsing experience and the functionality of our site. Privacy Policy.