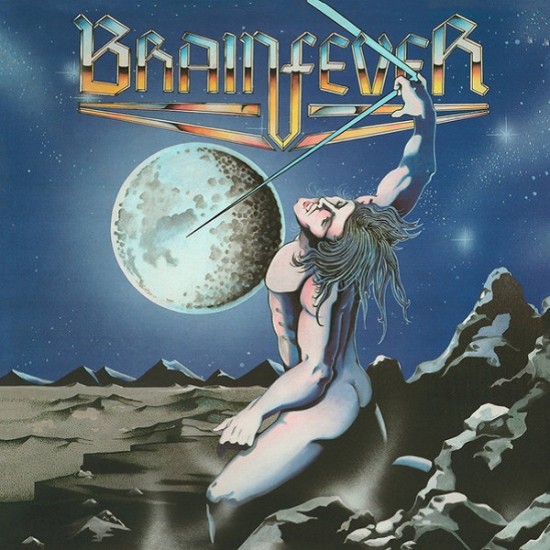 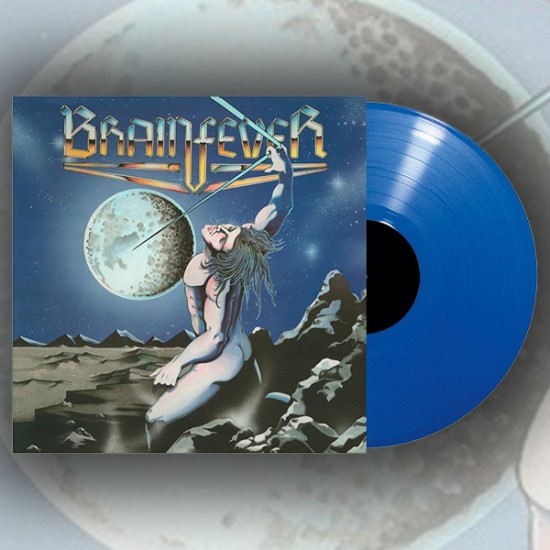 Brainfever is a German heavy metal band from Cologne. The band was initially active in the 1970s, but reformed in 1983. The band reformed a second time in 2016. The band has released two full-length studio albums, Capture the Night in 1984 and Face to Face in 1986.