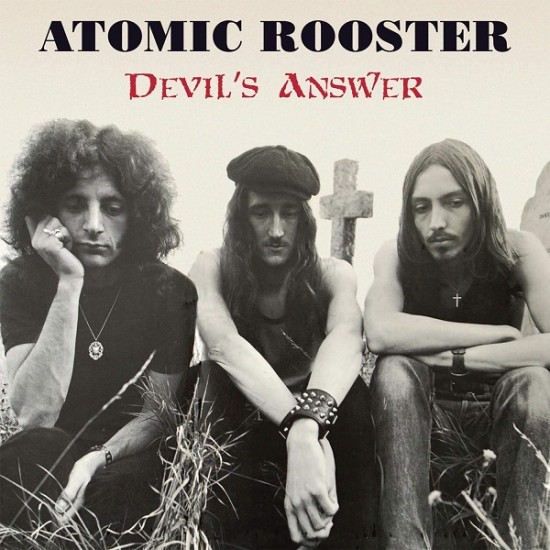 ATOMIC ROOSTER - Devil's Answer CD
Atomic Rooster are a British rock band originally formed by members of The Crazy World of Arthur Brown, organist Vincent Crane and drummer Carl Palmer. Throughout their history, keyboardist Vincent Crane was the only constant member and wrote the majority of their material. Their history is defined by two periods: the early-mid-1970s and the early 1980s. The band went through radical style changes, but they are best known for the hard, progressive rock sound of their hit singles, "Tomorrow Night" (UK No. 11) and "Devil's Answer" (UK No. 4), both in 1971.
In 2016 Atomic Rooster reformed with permission from Crane's widow, with the new line-up featuring two members from the various 1970s incarnations of the band.

Based on 0 reviews. - Write a review
7.99€
Price in reward points: 80
Gonzo Multimedia
Add to Cart
Buy Now Question
Add to Wish List
We use cookies and other similar technologies to improve your browsing experience and the functionality of our site. Privacy Policy.