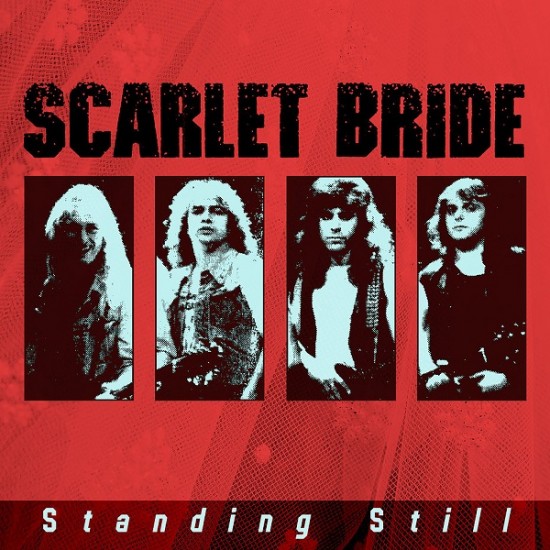 SCARLET BRIDE was a four-piece traditional power metal band based out of Atlanta, Georgia. The band consisted of members Bernie McNabb (vocals), Al Paglia (guitar), Jimmy Friedel (bass) and Rick Basha (drums).
The group was formed in early 1983 in upstate New York under the moniker Warlock. They would make their move to Atlanta in August of 1985. After a short time in Atlanta, the band would fire their original singer replacing him with fellow New Yorker Bernie McNabb. With a new singer, the band would set out to make a name for themselves on the local scene as SCARLET BRIDE. They gigged relentlessly, both locally and up and down the Southeast. They would also play support act for several national touring acts such as Helix, Nazareth, Waysted, Savatage and Warlock among others.
During the band’s time in Atlanta, they would record a self-released 5-song EP. Several thousand copies of the demo would spread throughout the heavy metal underground and begin receiving airplay all across the country on both commercial and college radio stations.
Eventually, SCARLET BRIDE would head west towards the Sunset Stripe. Once in California the band found the overcrowded streets of hard rock and heavy metal hopefuls, both posers and serious musicians all trying to get a break. After several showcases at the Whiskey, Gazzarri's, The Troubadour and all the other usual hotspots playing in front of packed houses and several record company executives, SCARLET BRIDE would, unfortunately, become one of the many casualties of the 1980s LA gold rush. The band would end up splitting apart. Half of the band would move back east the other members would stay behind and take their chances.
Over the years, the SCARLET BRIDE EP would become obscured, buried in time, as well as pretty rare.
FOR FANS OF: Metal Church, Reverend, Fates Warning, Candlemass, Trouble & Dio. 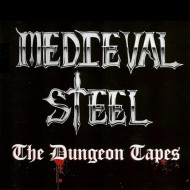 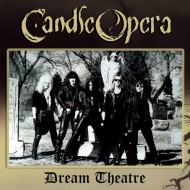 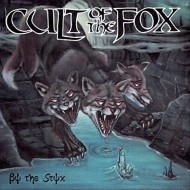 Only 1 left
CULT OF THE FOX - By The Styx CD
Pure heavy metal by these Swedish metallers. 3rd album!TRACK LISTING:1. Siege From The Sky2. By The Styx3. Killing The Black Dog4. Riddle Of Steel5. B..
10.99€
Add to Cart
Add to Wish List
Buy Now Question
Quickview 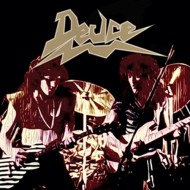 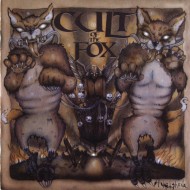 -50 %
Only 3 left
CULT OF THE FOX - Angelsbane CD
TRACK LISTING: 1. Angelsbane 2. Nine Ones 3. Upon the Throne of Skulls 4. Rising Flames 5. Ready for Eternity 6. Winter Came Silent 7. Black Ma..
5.99€ 11.99€
Add to Cart
Add to Wish List
Buy Now Question
We use cookies and other similar technologies to improve your browsing experience and the functionality of our site. Privacy Policy.