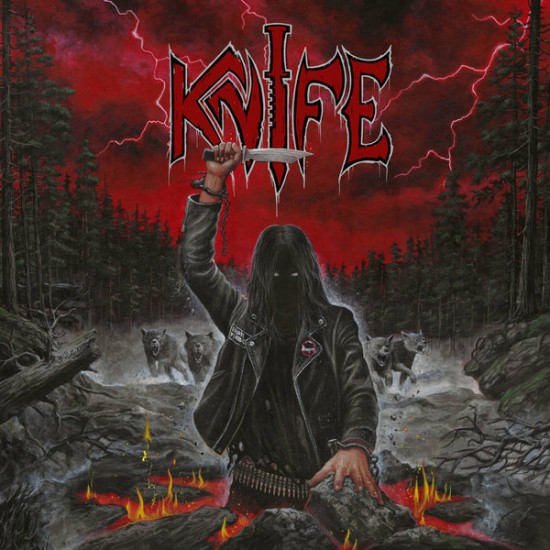 Formed in 2019, Germany’s KNIFE have been one of the hottest insider tips in the metalpunk underground. The quartet’s aim from the beginning has been to play fast and wild METAL, and they did exactly that with their two-song debut tape, Black Leather Hounds, in early 2020. Not long after, KNIFE released the four-song Locked In EP. Even more aptly titled than their first recording, Locked In saw the band bring all their influences together - from classic hard rock and heavy metal to first-wave black metal and punk and more - into a throttling and nasty sound.

Now, forged in the hot winds, tempered by the shrieking sounds of Hades, a blade made of immortal steel rises from the depths to vindicate the souls of those who obey the true sound of METAL: KNIFE’s debut full-length, simply self-titled Knife. At once comfortingly familiar but exuding a charisma and star power which elevates it into the halls of greatness, Knife goes from the throat right from the opener “Behold the Horse of War” and doesn’t let go even after the last seconds of closer “Possessed” ring out. Neither strictly straightforward heavy metal nor retro-minded metalpunk, spanning both speed metal surge and fist-banging hard rock alike, KNIFE keep it lawless and loose across their debut album, cumulatively conveying their past, present, and definitely future. You like Exciter, W.A.S.P., Thin Lizzy, Bathory, Manowar, Discharge, and Kreator? Then KNIFE have all the blades you need, and they’ve sharpened them into 11 life-invigorating anthems (plus interlude) that are all wrapped in a gleaming ‘n’ powerful production.

Ferocity, power, and speed. Metal like a hammer blow! KNIFE is unleashed! 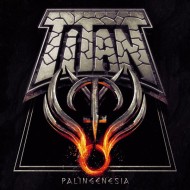 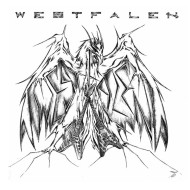 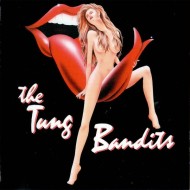 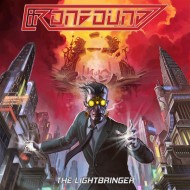 Only 3 left
IRONBOUND - The Lightbringer CD
Text by Metal Jukebox website.If ever a band inspired by the achievements of the New Wave of British Heavy Metal could be formed in Rybnik, it happene..
13.99€
Add to Cart
Add to Wish List
Buy Now Question
Quickview 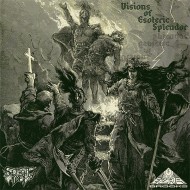