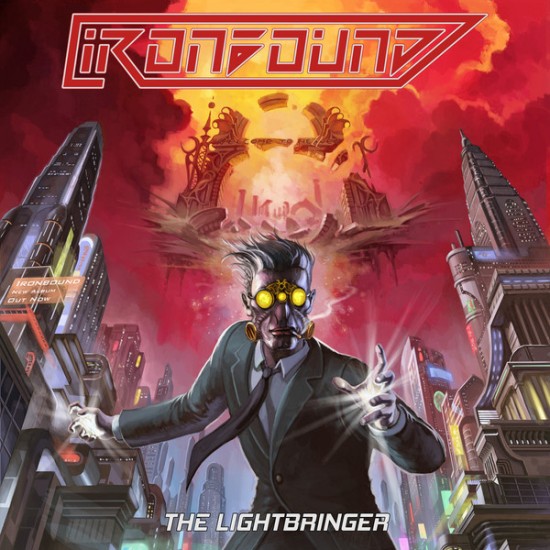 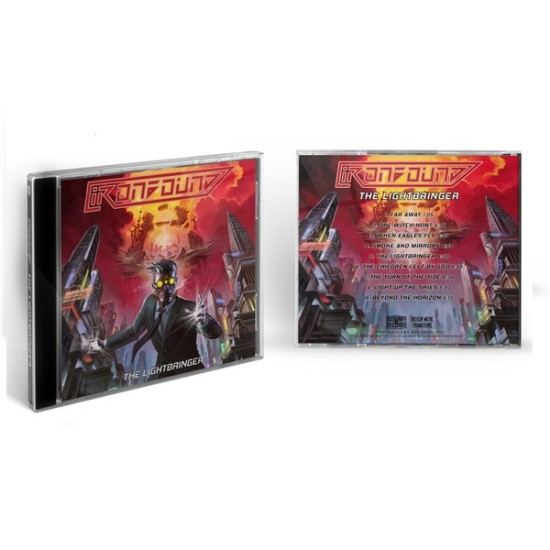 If ever a band inspired by the achievements of the New Wave of British Heavy Metal could be formed in Rybnik, it happened in 2014.Three friends, one goal: Heavy Metal.Zbyszek, Adam and Krzysiek took Michał under their wing, founded IRONBOUND and hired Bartek as vocalist. Exactly in that order. Their first EP, SHE DEVIL, came out. Good reviews confirmed that it was the right direction. Unfortunately, not everyone wanted to follow it. Bartek went his own way and Ironbound met Łukasz on his hard trodden path. Everyone knew how it would end. First the single, then the full, racy, dripping with Heavy Metal album. And then only the conquest of the world.

TRACK LISTING:
1. Far Away
2. The Witch Hunt
3. When Eagles Fly
4. Smoke and Mirrors
5. The Lightbringer
6. Children Left By God
7. The Turn Of The Tide
8. Light Up The Skies
9. Beyond The Horizon