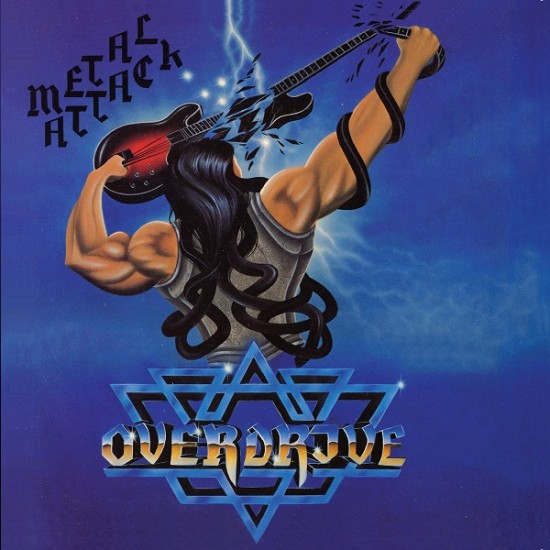 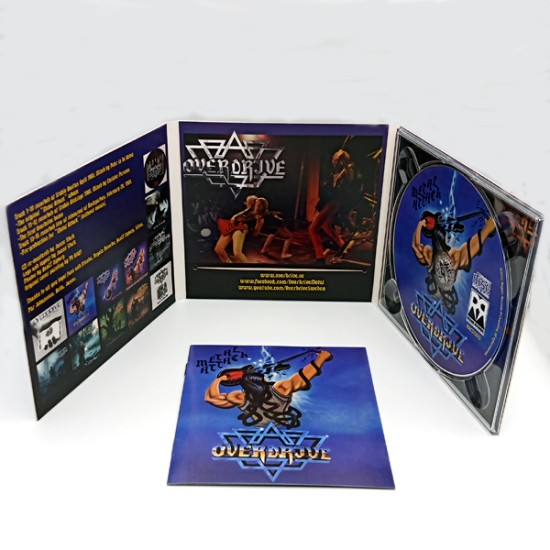 REGAIN RECORDS - REBORN CLASSICS is proud to present a reissue of the cult-classic debut album of Sweden’s OVERDRIVE, Metal Attack, on a 6 panel digipack CD format.

OVERDRIVE are one of the most revered names among Sweden’s original wave of heavy metal at the dawn of the ‘80s. The band indeed formed in 1980 from two local bands, Paradize (recorded one 7") and Ocean (recorded two 7"'s and an album). In 1981, the self-financed MLP Reflexions was released, which is now quite a collector’s item. The band also recorded the non-LP tracks "Tonight" and "Damnation Angel" for the local compilation Rockslaget (SOS 1982). OVERDRIVE was soon contacted by Planet Records, and in 1983, they signed a deal.

In 1983, OVERDRIVE’s debut album, Metal Attack, was released and made a great impact on the Swedish and wider European metal scenes. A year later, the follow-up Swords And Axes was released, which was even more well-received than the debut. Gigs and festivals were performed together with bands like Mercyful Fate, Pretty Maids, Tygers Of Pan Tang, Hanoi Rocks, and EF Band among many others. After some lineup shuffles in 1985, the original incarnation of OVERDRIVE came to a close.

While the band would re-form briefly in 1993 and then again during the 2000s (where they’re active today), OVERDRIVE’s legendry was sealed with the release of Metal Attack. Perfectly titled and adorned with amazingly no-holds-barred cover art, Metal Attack was the sound of HEAVY METAL - that is, pure heavy metal, before subgenre splintering became rampant and too many divisions were drawn - going all out, all in, and reveling in the moment of being young, free, and fuckin’ metal. While much of the record ranges the mid-tempo region, OVERDRIVE here exude energy at every turn, their exuberance igniting otherwise-straightforward metal songs into something awesomely EXCITING…and those solos truly ATTACK! Simply put, the record is the absolute definition of heavy metal GLORY…but with no nowadays cheese!

Now seeing a deluxe digipack reissue including six bonus tracks, OVERDRIVE’s Metal Attack is ready for a new generation of metallers as well as those who still believe! 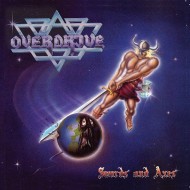 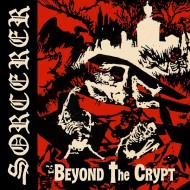 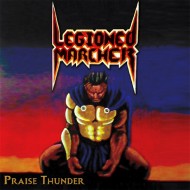 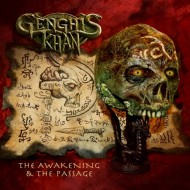 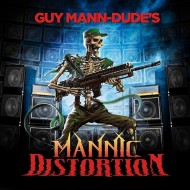