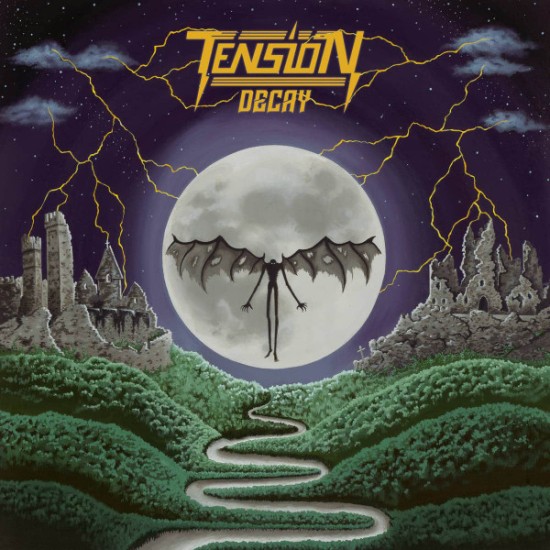 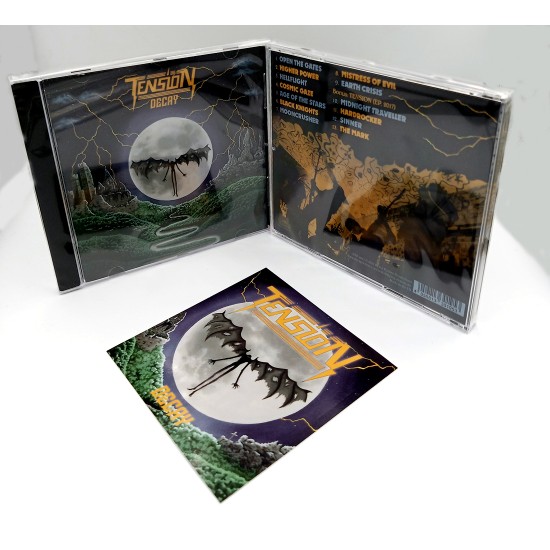 Hailing from Leipzig, Germany’s TENSION was founded in 2015 by vocalist Maik H. and guitarist Phil. M. during a night of dozens of heavy metal records and unlimited amounts of beer. The band was then rounded out by ex-members of Toxic Beast and Germany’s Prowler.

From the beginning, TENSION’s influences were firm: the First Wave of Swedish Heavy Metal (or FWOSWHM), including the likes of Gotham City, Heavy Load, Jackwave, Parasite, Jonah Quizz, Depzon, and Stitch among others; the always-eternal NWOBHM, but particularly Satan, Traitors Gate, Wolf, Ritual, and Lime Light; heavy metal from the Eastern Bloc like Aria, Ossian, Formel I, Omen, and Pokolgép; and different kinds of punk music, but most prominently The Misfits and Discharge. In other words, the PERFECT type of band for DYING VICTIMS - and not surprisingly, TENSION released their self-titled debut EP through the label in 2017. Gigs followed with the esteemed likes of Manilla Road, Satan, Pagan Altar, Tokyo Blade, and Alien Force among others.

Now, nearly five years since the Tension short-length, TENSION unleash their debut album, Decay. Right from its very first seconds, Decay sparkles with an excitement that’s absolutely addicting and endearingly timeless, running through a virtual jukebox of Old but brimming with the effervescence of Now. It’s pure heavy metal, through and through, with juiced-up hard rock and moody punk subtly integrated, and the power is always in abundance but never overbearing; TENSION’s cool & cruising momentum harkens to a lost era of feel over sheer speed. At the fore are nightsky-ascending lead guitars, whose narrative melodies straddle a fine line between metal classicism and something closer to dark hard rock. And Maik’s clear ‘n’ emotive vocals bespeak bathos and pathos, bravado but tenderness, epic adventures as well as long nights at the bar. 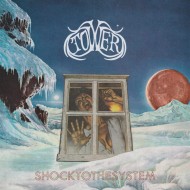 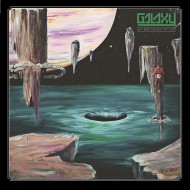 Only 3 left
GALAXY - On The Shore Of Life CD +Sticker
GALAXY are a heavy metal band from Melbourne, Australia. Lost From the Start, their debut EP released in late 2019 by DYING VICTIMS, was a nod to the ..
12.99€
Add to Cart
Add to Wish List
Buy Now Question
Quickview 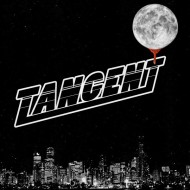 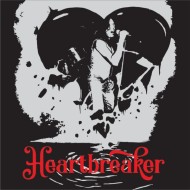 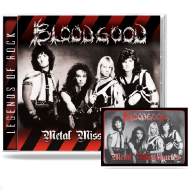 Only 2 left
BLOODGOOD - Metal Missionaries Demo CD +LTD Trading Card (US IMPORT!)
When Bloodgood’s self-titled full-length debut stormed out of the gates in 1986 on Frontline Records, the Christian metal world rejoiced upon hearing ..
18.99€
Add to Cart
Add to Wish List
Buy Now Question
We use cookies and other similar technologies to improve your browsing experience and the functionality of our site. Privacy Policy.