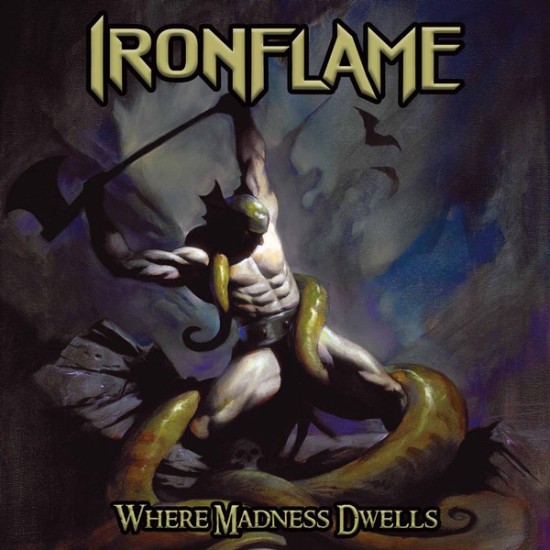 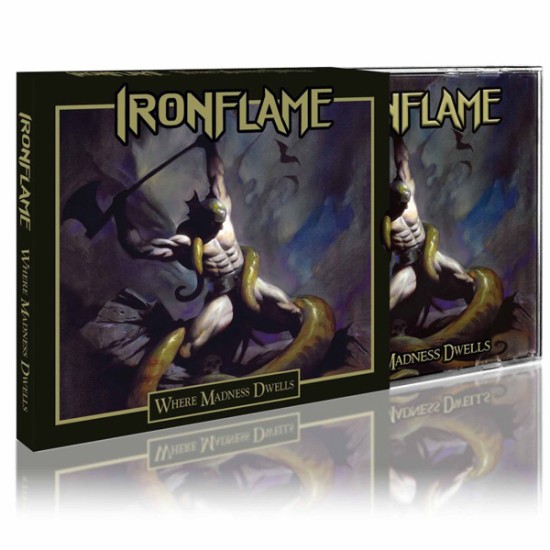 IRONFLAME - Where Madness Dwells SLIPCASE CD
For Ohio-based Andrew D'Cagna there is jut no rest! The multi-instrumentalist has been playing in more than half a dozen different bands over the years, some of them quite renowned within the metal scene. He explains: "I am still an active member of both Brimstone Coven and Icarus Witch. I have been in Brimstone since 2011 and I joined Icarus Witch in 2017. Both bands are currently working on new material." Ironflame, however, is his very on project: "The principal goal of Ironflame has always been to write the music I want to hear as a heavy metal fan. I think the key to its growth is to always keep things fun and try my best to give fans music that grows continually while still retaining the original identity of the band." The origins of the band go back to 2016: "In this year I lost a good friend who was also a great vocalist. I came up with the concept of Ironflame as a tribute to him. The original idea was to only release one album but people seemed to really like the songs and it started to grow from there. I was introduced to heavy metal in 1988 when I was twelve years old. I acquired an Iron Maiden cassette and I fell in love instantly." "Where Madness Dwells" is Ironflame's fourth longplay album, and Andrew describes it as following: "The biggest difference between this and our previous albums is definitely the lyrical concepts and the overall atmosphere of the album. Until now I usually wrote about epic themes and the lyrics were based much more on fantasy. This album is much more personal lyrically and deals with subjects based on reality. I wrote the album at the beginning of the pandemic. My best friend had just lost his battle with cancer and the country's political climate was in a very volatile state." For "Where Madness Dwells" Andrew D'Cagna has once again handled all the instruments himself. Regarding the vocals, it's easy to hear some parallels to the early work of Bruce Dickinson for Iron Maiden on "Where Madness Dwells". The multi-talented Andrew D'Cagna does not beg to differ: "Iron Maiden is the first heavy metal band I was introduced to in my youth, so it would only make sense that they have been a big influence on me as a songwriter. It's also fair to say that my singing voice bears a lot of similarities to Bruce Dickinson, so yes, I totally understand why you would make that comparison. I definitely take such comparisons as a compliment."
TRACK LISTING:
1. Everlasting Fire
2. Under The Spell
3. Kingdom Of Lies
4. A Funeral Within
5. Ready To Strike
6. The Phantom Flame
7. A Curse Upon Mankind
8. Where Madness Dwells
9. Infernal Angels (Bonus)
10. Sands Of Time (Bonus) 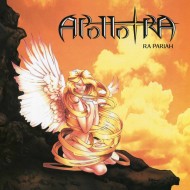 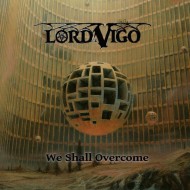 New
Only 1 left
LORD VIGO - We Shall Overcome SLIPCASE CD
Comes with 28 page booklet. If you think of epic doom metal, then usually American bands (like Warlord) or Swedish groups (like Sorcerer) spring to yo..
14.99€
Add to Cart
Add to Wish List
Buy Now Question
Quickview 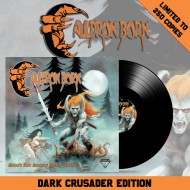 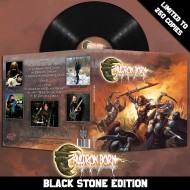 CAULDRON BORN - Legacy Of Atlantean Kings GATEFOLD Vinyl LP
CAULDRON BORN need no introduction, as every die hard epic metal fan is already familiar with their music legacy so far. The amazing guitar player and..
19.99€
Add to Cart
Add to Wish List
Buy Now Question
We use cookies and other similar technologies to improve your browsing experience and the functionality of our site. Privacy Policy.