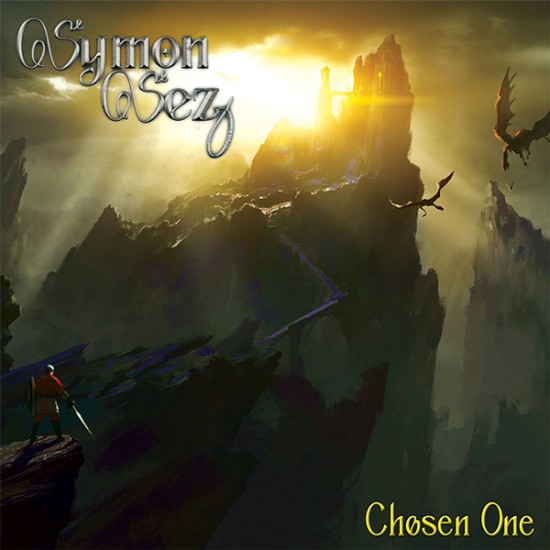 In the never ending quest for obscure Heavy Metal, one will come across many types of bands. Bands that did a demo in a bunch of copies and disappeared after some live shows, bands that managed to do an official release or two before they split, bands that actually recorded music and simply spread it by hand.

But SYMON SEZ from Oklahoma City, Oklahoma, US is a very special case of a band. It was in the summer of 1991, and the two-day session that the band did to record their songs, was actually the very last time they played together. Their songs were recorded and kept in the archives of the guitarist and founding member Jimmy Skaggs for the last 31 years.

The band started around 1989 under the name RESTITUTION. In 1991 they entered the studio with Bill Dollins (LEGIONED MARCHER / FORTE / AGENT X) on vocals to record five of their originals under the SYMON SEZ moniker.

During the workings for the LEGIONED MARCHER reissue it was Rev Jones himself that introduced us to SYMON SEZ, this magnificent band from Oklahoma City, bringing us in touch with Jimmy Skaggs. Needless to say, everyone in the Arkeyn Steel Records team was blown away by the band’s originals and our proposal to release them officially for the very first time after 31 years, was instant.

All the audio material has been transferred from the original DAT sources and went straight to the magic hands of Kostas Scandalis who did the remaster at infinity studio (Thessaloniki, Greece). All the existing photos of the band have been collected one by one and an in depth interview with Mr Skaggs was done by Chris Papadakis. All the above stuff, together with the complete lyrics, shaped an 8-page booklet.

SYMON SEZ music is a piece of Oklahoma metal history that finally comes to light. The band delivered first class, inspired Heavy Metal which is blessed by one of the best voices in the entire US Metal realm: The voice of Bill Dollins. This stuff seriously deserves to be heard by everyone and this official CD edition finally makes it possible. 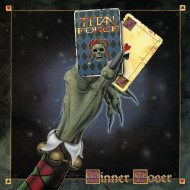 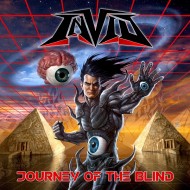 New Pre-order
Only 3 left
INVID - Journey of the Blind CD (US IMPORT!) (Pre-Order)
INVID’s roots stretch back to 1989 when Jere Jameson and Chuck Brummond would leave Altoona, Pennsylvania after the collapse of the short-lived thrash..
15.99€
Add to Cart
Add to Wish List
Buy Now Question
Quickview 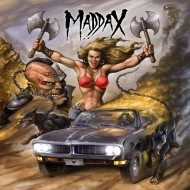 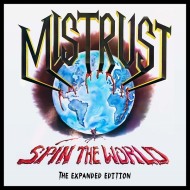 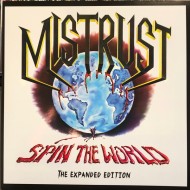 New Pre-order
Only 1 left
MISTRUST - Spin The World: The Expanded Edition Colour Vinyl LP (US IMPORT!) (Pre-Order)
Originally released in the spring of 1987, this underrated album flew under the radar of most heavy metal fans due to poor distribution and delayed pr..
39.99€
Add to Cart
Add to Wish List
Buy Now Question