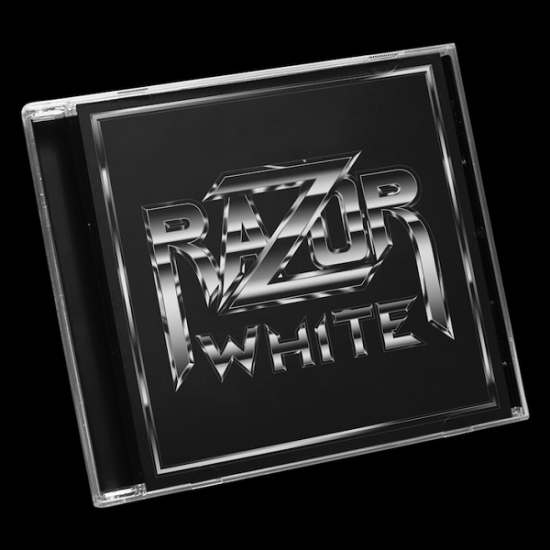 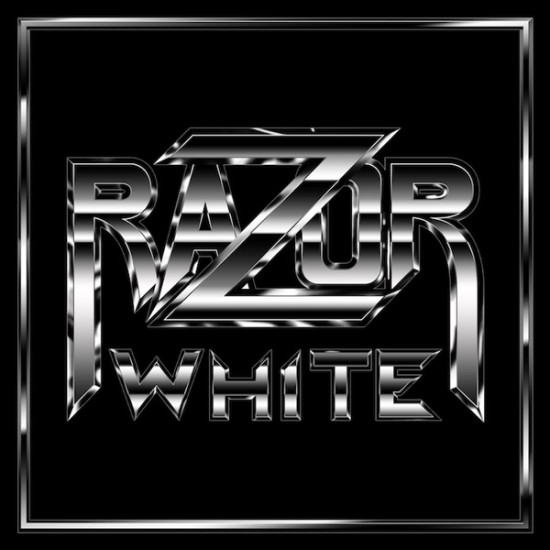 RAZOR WHITE - Razor White CD (Pre-Order)
When talking about heavy metal from New Orleans, Louisiana, it's impossible not to mention RAZOR WHITE. Although the band is partly known for being the first band that Philip Anselmo (PANTERA, DOWN, NECROPHAGIA) was part of, RAZOR WHITE represents much more than that, especially for aficionados of heavy metal made in the United States. An example of this is the tremendous 1988 cassette ("The Black Demo"), which contains a valuable proof of what late 80’s US Metal could offer.
But RAZOR WHITE aren't just a page of 80’s metal glory. The 1991 album "Just What The Doctor Ordered" represented the natural next step for many bands at the time: an album with a better production and more mature, only released on CD, being nowadays a highly sought after collectors item.
Being a very special band for our team, it is with enormous pleasure that we present the release of RAZOR WHITE as one of the first releases to be available in 2023! Essential for all US Metal, Melodic Metal and Hard Rock fans. Both CD editions will feature unreleased bonus tracks, band biography, lyrics and rare photos. LP editions will have all the extras that our faithful followers are used to. 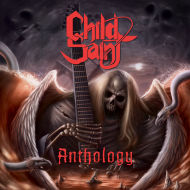 Only 2 left
CHILD SAINT - Anthology Black Vinyl GATEFOLD 2LP
Heavy Metal is made of legends. And when it comes to US Metal, we fans have been lucky to see many of these legends emerge from the mists of oblivion ..
26.99€
Add to Cart
Add to Wish List
Buy Now Question
Quickview 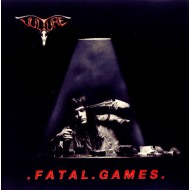 Only 2 left
VULTURE - Fatal Games CD
Limited edition of 300 copies with free sticker. Classic dutch speed/thrash metal from 1990, and one of the most sought after dutch metal CD's. Finall..
16.99€
Add to Cart
Add to Wish List
Buy Now Question
Quickview 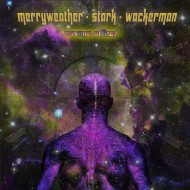 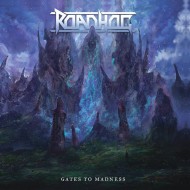 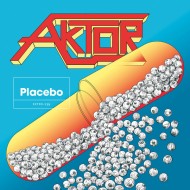